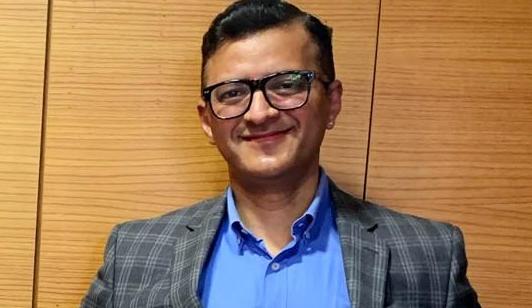 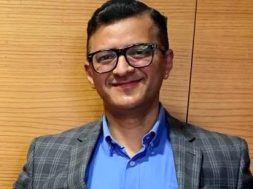 It is understood that a new group GC is yet to be appointed.

Dodti confirmed his appointment but declined to comment further.

The infrastructure finance vertical of L&T Financial Services, which is itself a subsidiary of Larsen & Toubro Limited, includes financing of sectors such as roads, renewable energy and power transmission.

Infrastructure finance is one of four main sub-group verticals within the NBFC – wealth management, housing finance and mutual fund – each with their own CEO-equivalent chief executives, reporting into the L&T Finance Holdings managing director and CEO Dinanath Dubhashi.

Together, those groups command a total loan books in the region of Rs 1 lakh crore, with infastructure finance making up around a third of that.

Previously Dodti was group GC of the entire L&T Financial Services entity, which also included wholesale lending and retail lending, where he had been responsible for overseeing a team of around 20 transactional lawyers in wholesale and 120 lawyers in retail lending.

Dodti, a 2000 GLC Mumbai graduate, had been group GC at L&T Financial Services since 2015, having joined the company from IDFC where he had been senior director legal for around eight years (see below for full bio).

Dodti’s journey somewhat mirrors that of former J Sagar Associates (JSA) lawyer Aditya Ghosh, a Delhi University 1999 law and 1996 BA graduate, who had joined InterGlobe Enterprises from the law firm in 2004, became group GC and in 2008 joined IndiGo, its airline arm, as president and full-time director.

Since leaving IndiGo in 2018 he has been holding advisory board seats at Tata Trusts and Fireside Ventures, and in November 2018, became CEO South Asia of hotels chain OYO.