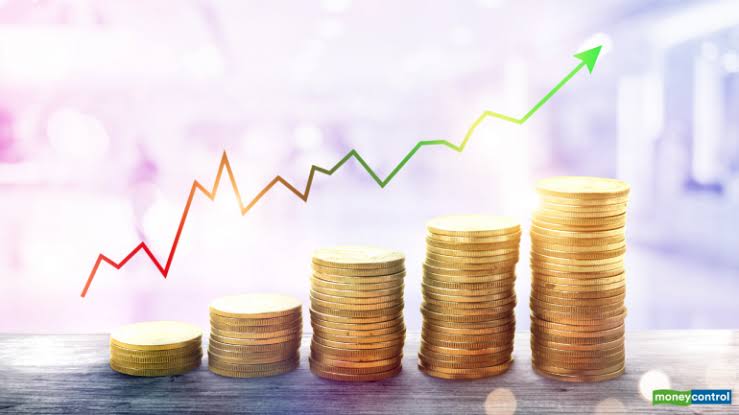 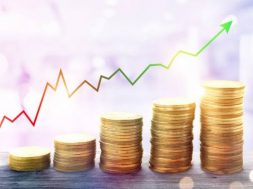 The Daawat Food Ltd, which has a plant in Mandideep, near Bhopal has got FDI worth Rs 125 crore from Saudi Arabia Agriculture and Livestock Investment Company (SALIC), a senior official of the public relation department said on Friday.

Besides, two central wind projects of capacity 325 MW each are now approved. One by Soft Bank Energy (Japan) and another by Actis (England) would be coming to the state.
It will involve a total investment of Rs 4,000 crore, Rajora said.

According to Peterson, the company is operating at six places including New Delhi, Mumbai, Hyderabad, Bengaluru, Pune and Chennai.

Out of these, the company has data centers in Delhi, Mumbai and Chennai and wishes to start business in Madhya Pradesh, the official said.

Up to 75 per cent rebate in the cost for setting up units on government land can also be given to the interested companies.