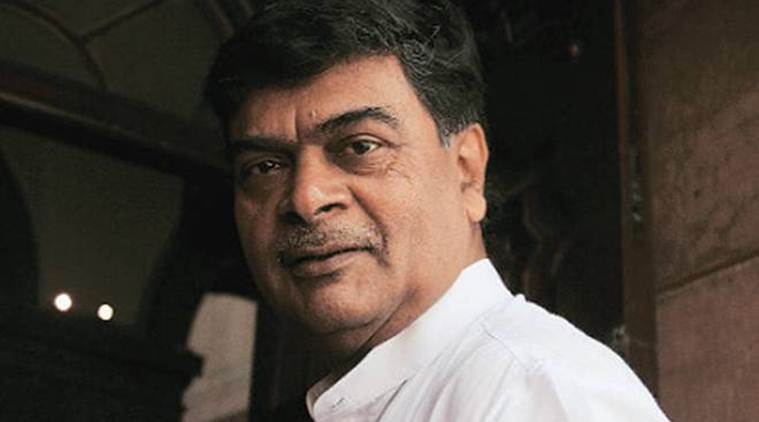 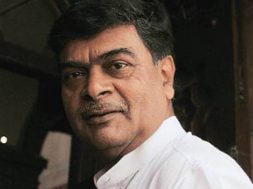 Power producers’ total outstanding dues owed by distribution firms was pegged at Rs 88,177 crore in December 2019 — a source of continuing stress in the sector.

The festering problem of non-payment of dues by power distribution companies (discoms) could lead to private project developers and generating utilities moving the National Company Law Tribunal (NCLT) to recover payments. Power producers’ total outstanding dues owed by distribution firms was pegged at Rs 88,177 crore in December 2019 — a source of continuing stress in the sector.

“There is always this possibility now,” Union Power and Renewable Energy Minister RK Singh said, when asked about whether generation companies can seek recourse by moving the NCLT in light of the mounting dues. There is a precedence in place for this, with the electricity generating company of Andhra Pradesh — AP Genco — dragging the distribution companies of Telangana to the NCLT, seeking payment dues in July 2018.

Singh said his Ministry is working on improving adherence to prudential norms in the sector and that a new scheme is in the works that could, effectively, deny discoms failing to bring down AT&C (aggregate technical and commercial) losses as per target by denying them access to funds from the state-run PFC-REC combine, the principal source of finance for most electricity sector discoms. The Power Ministry is also setting up an electricity tribunal to resolve disputes over payment between state distribution companies and generating companies in a time-bound manner. An amendment of the Electricity Act, 2003 to provide for a dedicated mechanism for faster dispute resolution is also in the works, Singh indicated.

In order to give relief to electricity generation companies, the Power Ministry has already enforced a payment security mechanism from August 1, 2019, under which, discoms are required to open letters of credit for getting power supply. Then, in October, the Ministry urged the chief ministers of a number of defaulting states to issue directions to their respective power discoms for clearing the dues of renewable energy firms and pointed out the power producers are likely to default on their payment obligations due to non-clearance of dues, specifically pointing to the “danger” of generation companies approaching the NCLT for recovering the pending amount.

“Due to the non-payment of dues, it is likely that many of these RE (renewable energy) power producers would default in making payment to Ireda (state-owned Indian Renewable Energy Development Agency) and other financial institutions. Any default would make them NPAs (non-performing assets) … There is also a danger of RE power producers approaching the NCLT against distribution companies (regarding non-payment of dues),” the missive from the Power Ministry to states had said.

In December 2019, the total overdue amount of generation companies, which had not been cleared even after 60 days of grace period offered by generators, stood at Rs 78,174 crore as against Rs 44,464 crore in the same month of the preceding year. Power producers give 60 days to discoms for paying bills for the supply of electricity, beyond which outstandings become overdue and generators are entitled to charge penal interest on the amounts.

One of the reasons for the mounting dues is the piling up of discom losses, which had progressively reduced in the first couple of years since the Ujwal Discom Assurance Yojana’s rollout in November 2015. The losses rebounded in FY19 to nearly double the losses recorded the previous year as the scheme started floundering and adherence to norms recorded marked slippages.

Book losses of discoms, which reduced from Rs 51,562 crore in 2015-16 to Rs 15,132 crore in 2017-18, have nearly doubled this financial year to Rs 28,036 crore, according to the data updated till September-end. The data also pointed to discoms lagging behind in eliminating the gap between the average cost of supply and realisable revenue (ACS-ARR gap). Given the faltering achievements, officials indicated the possibility of a new scheme being rolled out to address UDAY’s shortcomings. The primary reason for failure, as being recognised in policy circles, is the failure of discoms to collect the full cost that they pay for power — the same issue that had led to the floundering of the previous two schemes.