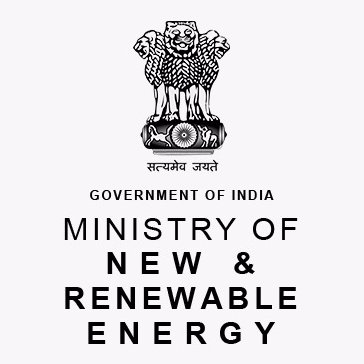 Strapline: Says a notification by MNRE suggesting amendments to the existing provision

In an office memorandum released by the Ministry of New and Renewable Energy (MNRE), the Government of India issued a notification stating approved models and manufacturers of solar PV module order for 2019. The office memorandum was dated 13th January, 2022.

The first subject order stated the amendments in provisions related to ALMM listed products, extending its eligibility for use in open access and net-metering projects too. According to the pre-existing provisions solar PV cells and modules complying to BIS standards and those enlisted in ALMM (Approved List of Models and Manufacturers) were eligible for government or government assisted or projects under government scheme. This included the projects set up for sale of electricity to the government under Section 63 of Electricity Act, 2003.

However, the recent amended provision suggested, “Accordingly, the Ministry of New and Renewable Energy (MNRE) has decided to enlist the eligible models and manufacturers of solar PV cells and modules complying with BIS standards and publish the same in a list called the ‘Approved List of Models and Manufacturers’ (ALMM). Only the models and manufacturers included in this list will be eligible for use in government projects or government assisted projects or projects under government schemes and programmes or open access or net-metering projects, installed in the country, including projects set up for sale of electricity to government under the guidelines issued by central government under Section 63 of Electricity Act, 2003 and amendment thereof. The word ‘Government’ shall include Central Government, State Governments, Central Public Sector Enterprises, State Public Sector Enterprises and, Central and State Organisations/ Autonomous bodies.”

The second subject order clarified that “Projects under Government Scheme & Programmes” included projects that came under Component ‘A’ of PM-KUSUM Scheme. The third subject order mentioned that the amendment will be applicable on RE projects which apply for open access or net-metering facility from 1st April, 2022.