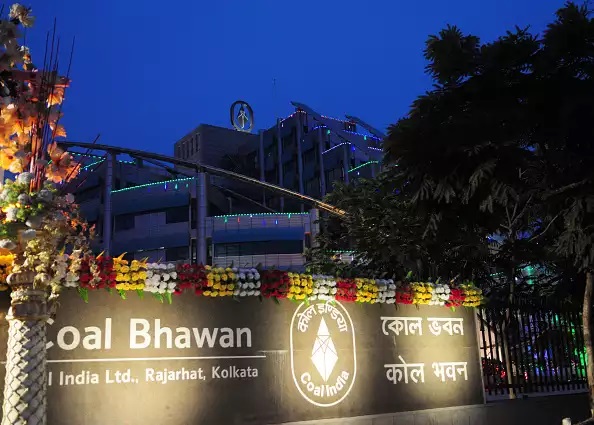 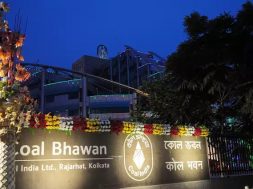 The state-controlled extractor accounts for 80% of the dirty commodity dug up in the second-largest coal-consuming country. M

MUMBAI: Coal India is striving to find its place in a greener world. The top pure-play miner of the black stuff is establishing new units to focus on solar and renewables. It’s a hedge against coal’s decline for an $11 billion company that’s key to India’s power needs.

The state-controlled extractor accounts for 80% of the dirty commodity dug up in the second-largest coal-consuming country. Most of it is used for power production. If power demand grows 6% each year, India’s annual coal requirement will rise to 1,250 million tonnes by 2030, the company estimates. That assumes Prime Minister Narendra Modi hits his ambitious goal of quadrupling power capacity from renewable energy to 450 gigawatts by then.

Coal India has some 116 major coal projects underway whose combined peak capacity will exceed its output in the year to March. But beyond the next decade or so, boss Pramod Agrawal admits the future of the commodity is limited.

Shareholders of Coal India have lost money over the past five years, even including dividends, while the Nifty 50 produced handsome returns. Though profitable, the company faces fresh wage hikes for some 300,000 employees and is owed growing sums from power producers, a problem made worse by Covid-19: Trade receivables were up almost 50% in the nine months to December.

For its renewables play, Coal India will acquire land – costly but easier for government entities to secure – and perhaps provide basic infrastructure. It wants outside investors to provide technology and capital as it tries to become carbon neutral. Investors see value in Indian renewables: $23 billion Adani Green Energy is valued at some 600 times trailing earnings after France’s Total picked up a 20% stake in January.

Coal India’s initial goals are modest. In solar, it’s aiming for power capacity of 3 GW by 2024, less than 1% of India’s 2030 renewables target. It expects to invest just a little over its annual power consumption expense. Ironically, part of the plan is to use renewables to power the fossil-fuel company’s operations.

The effort, though, may be the start of something larger. And if Coal India can minimise its financial outlay as it taps into the hyper-hot fields of green investment that could help it scrape out of the investor pits.