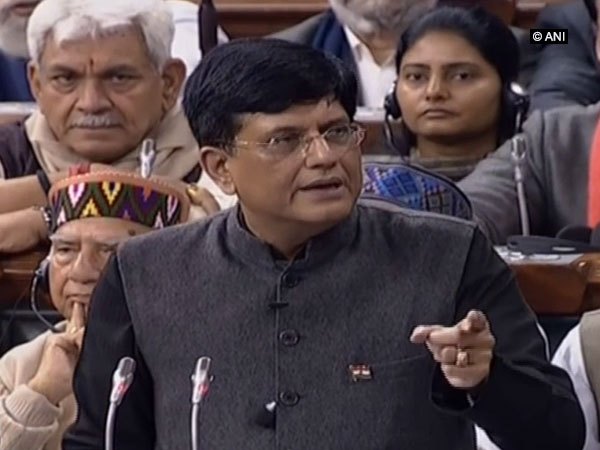 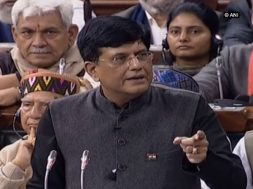 He said that the priority of the government will be to build next-generation infrastructure, both physical as well as social, for a 10 trillion dollar economy and to provide `ease of living.

Talking about Digital India, he said that the move will create job opportunity in the country. To build a #DigitalIndia that reaches every citizen, our youth will lead us in this, by creating innumerable startups and jobs, Piyush Goyal said.

Listing clean and renewable energy as another important focus area of the government, Goel said: An India that drives electric vehicles, with renewables becoming major source of energy, will bring down import dependence and increasing energy security for our people.

He mentioned expanding of rural industrialisation by using modern industrial technologies, based on Make in India approach, using grassroot MSMEs and startups across the country.

He listed cleaning of rivers in order to provide with safe drinking water to all Indians and sustaining and nourishing life using micro-irrigation techniques. He also said that long coastline can be pivotal for the economy, using strength of blue economy and Sagar Mala. Oceans and coastlines is the sixth dimension of our vision for 2030, Goyal said.

Highlighting that the government will have high focus on the outer space programmes, Goel mentioned the Gaganyan project that aims to send Indian astronaut into space in an indigenously made space shuttle. India is becoming launchpad of the world and placing an Indian astronaut in space by 2022 is a priority, Goyal said.

He also listed self-sufficiency in food and improving agricultural productivity with emphasis on organic food as an important dimension and added that healthy India, with distress-free and comprehensive wellness system for all as the ninth dimension of governments vision for 2030.

In the last he listed the concept of Minimum Government, Maximum Governance with proactive, responsible and friendly bureaucracy, electronic governance.