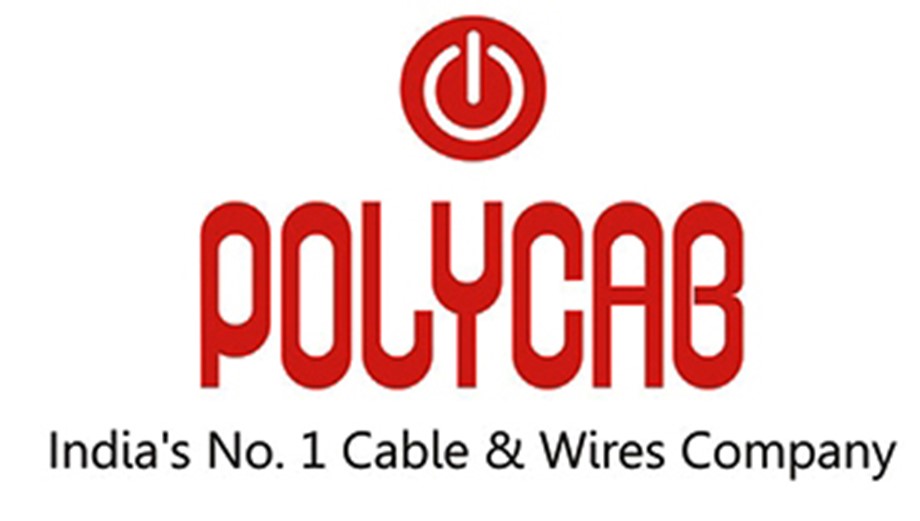 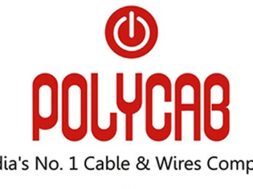 Mumbai: Wires and cables manufacturer Polycab India Tuesday reported a 27.26 per cent decline in its consolidated net profit to Rs 137.25 crore for the fourth quarter ended March 31, mainly on the back of an increase in expenses.

The company, which was listed in April, had reported a net profit of Rs 188.71 crore in the year-ago period, it said in a BSE filing.

The company’s expenditure for the quarter increased to Rs 2,280.6 crore, from Rs 1,837.47 crore in the fourth quarter of 2017-18, which reflects the fluctuation in commodity prices.

“Last fiscal has been a year of record performance with all business segments performing well, especially after the company launched its IPO (initial public offering). We have delivered on both top-line and profitability for FY19 and believe that we can continue this industry outperformance in the years to come,” the company’s Chairman and Managing Director Inder Jaisinghani told reporters here.

He further said the company was on the expansion mode and has planned a capital expenditure of around Rs 175-200 crore for the current fiscal, which will be largely used for expanding our wires and cables manufacturing capacity.

“Nearly 25 per cent of it will be utilised towards the fast-moving electrical goods business, which includes electric fans, LED lighting and luminaries, switches and switchgears, solar products and conduits and accessories,” Jaisinghani added.