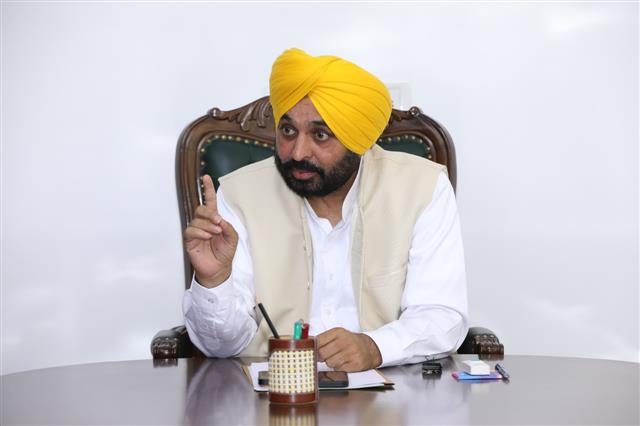 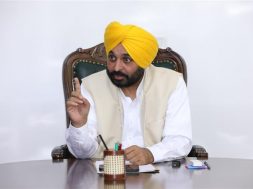 Power minister Harbhajan Singh ETO said those disconnected power connections, which are not possible to restore, will be issued again by PSPCL on request of applicant

Bhagwant Singh Maan-led Punjab government has waived outstanding electricity bills of all domestic category consumers till December 31, 2021. The Punjab State Power Corporation Limited (PSPCL) has issued a notification in this regard.

Announcing an amnesty for defaulting domestic electricity consumers power minister Harbhajan Singh ETO said the outstanding electricity bills till December 31, 2021 of those who have not paid their dues till June 30, 2022, have been waived

The cabinet minister said those disconnected power connections, which are not possible to restore, will be issued again by PSPCL on the request of the applicant. He also informed that the charges incurred for the new domestic electricity connection, which are to be paid by the electricity consumers, will also be reimbursed by the Punjab government to PSPCL.

All other consumers like government hospitals/dispensaries, places of worship, government sports institutes, military rest houses, government aided educational institutes and attached hostels etc. will not be covered under this amnesty scheme.

Punjab government has been providing 300 units free electricity to all the eligible residents of state every month as promised, ETO said, while adding that the state government will fulfil all poll promises and will continue to work in public interest.

0
0   0
previous Punjab leads the region in solar power generation, pips Haryana - EQ Mag Pro
next Meeting of the Consultative Committee of the Members of Parliament for the Ministry of Power & NRE held - EQ Mag Pro