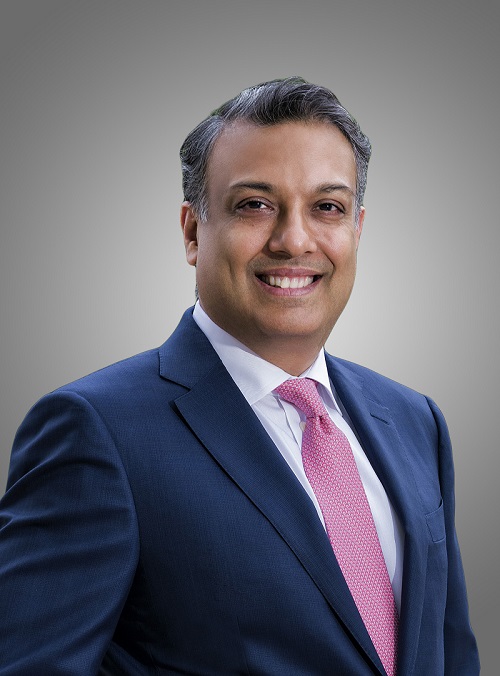 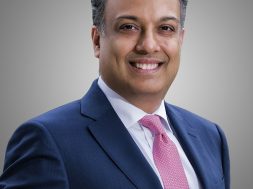 Sumant Sinha, CMD, ReNew Power: The union government’s announcements on policy reforms in critical sectors like Mining, Aviation, Defence production and Space has opened up the gates for increased participation of Indian companies in these sectors. These measures will not only go a long way in making India- Atmanirbhar, but also create a more transparent policy framework for private sector participation. It is now up to the Indian Corporates to live up to the promise and make the best out of this opportunity. What is also heartening is that the government has taken another step on the path of distribution reforms by indicating early implementation of the National Tariff Policy and starting the privatisation process for discoms. Coming, just days after the announcement of the ₹ 90,000 Cr fund infusion into discoms, the sector is witnessing some of the most far reaching reforms seen in a long time