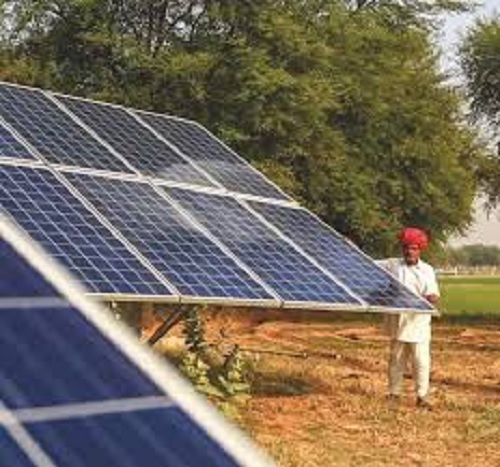 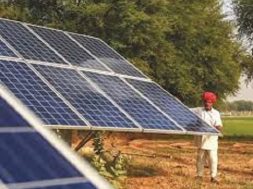 Rajasthan Electricity Regulatory Commission recently announced a sou-moto order related to the banking, transmission/wheeling charges of solar, wind and wind/solar hybrid plants within the state. According to the order, the state government has decided to provide various concessions and facilities to renewable energy power projects.

The summary of the order is as below:

The following concessions and charges are applicable to the captive use/third-party sale within the state which got commissioned after the commencement of solar, wind and wind/solar hybrid policy 2019 and up to March 2023 or for a capacity of 500 MW (Solar, Wind and Wind-Solar Hybrid, with or without storage, taken together) whichever is earlier.

The above provisions to be applicable for an individual plant capacity of a maximum of 25 MW.

For all the renewable energy projects specified in the order having a  storage system, the initial power that is generated (from the plant) to the capacity equivalent of 5% RPO target in MW (of the plant) will be purchased by the state discoms at a tariff discovered through competitive bidding in addition to the RPO targets.

These concessions have come as a Suo-Motu order in sync with the clauses in the electricity act and judgements from APTEL from time to time. The changes have been reintroduced in the policies again after 2011, as the injection of RE increased in the grid and had started affecting the discoms in 2014.