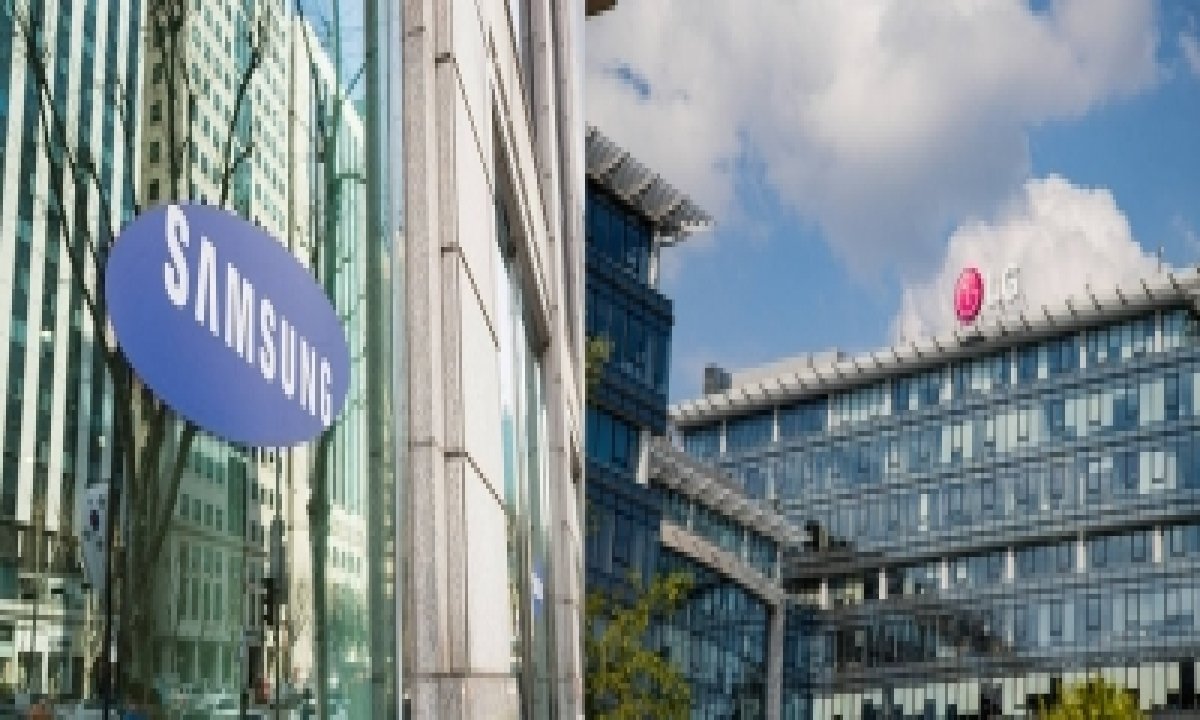 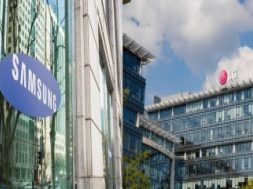 Its brisk earnings are expected to be led by solid demand for electric vehicle (EV) battery products, with analysts forecasting Samsung SDI to log record revenue in the third quarter.

Seoul: South Korean battery makers are estimated to have logged weaker-than-expected earnings in the third quarter amid a global shortage of automotive chips and recall of electric cars for battery fire risks, analysts said on Sunday.

Samsung SDI Co., the battery-making unit of Samsung Electronics Co., is believed to have posted solid operating profit in the July-September period, but LG Energy Solution Ltd. and SK Innovation Co. are expected to report tepid bottom line, according to the analysts.

Samsung SDI is expected to log an operating profit of 345.2 billion won ($290 million) in the third quarter, up 29 per cent from a year earlier, according to a poll by Yonhap Infomax, reports Yonhap news agency.

Its brisk earnings are expected to be led by solid demand for electric vehicle (EV) battery products, with analysts forecasting Samsung SDI to log record revenue in the third quarter.

LG Energy Solution, the world’s no. 2 battery maker, is estimated to have logged an operating profit of 180-250 billion won last quarter. If its earnings reach some 180 billion won, it would mark a 75 per cent on-quarter fall.

The weaker earnings outlook comes as US automaker General Motors announced in August that it will additionally recall Bolt EVs equipped with its subsidiary’s batteries over fire risks. GM said it will recall some 73,000 EVs on top of similar recall of 69,000 Bolt EVs in July.

LG Electronics has supplied GM with battery modules that are made with battery cells from LG Energy Solution.

SK Innovation, the world’s no. 5 battery maker, is expected to extend its operating loss into the third quarter, but its loss may narrow to 60 billion won from 97.9 billion in the second quarter, according to analysts.