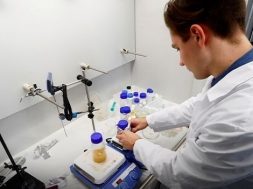 We are no strangers to the ongoing climate change, which we technically (and often casually) term as global warming. While we might be doing our tiny bits to help, several researches across the world are aiming directly at putting a full stop to it. And let’s face it, that is probably the only option left for humans to avoid a 2012 (the movie) like doomsday.

But what if the carbon emissions, mostly held responsible for the climate change, can be used to generate energy? Wouldn’t that be the best case scenario, making our planet cleaner while helping power the advancement of human lives? A team of researchers in South Korea seems to be on these lines, having already come up with a concept that works.

Scientists from the Ulsan National Institute of Science and Technology (UNIST) have reportedly developed a system which can produce continuous electrical energy with hydrogen as a by-product through carbon dissolution, a technical term for dissolving the carbon dioxide (CO2) in an aqueous solution. Too geeky, is it? The kind of geeky that can potentially save the world. 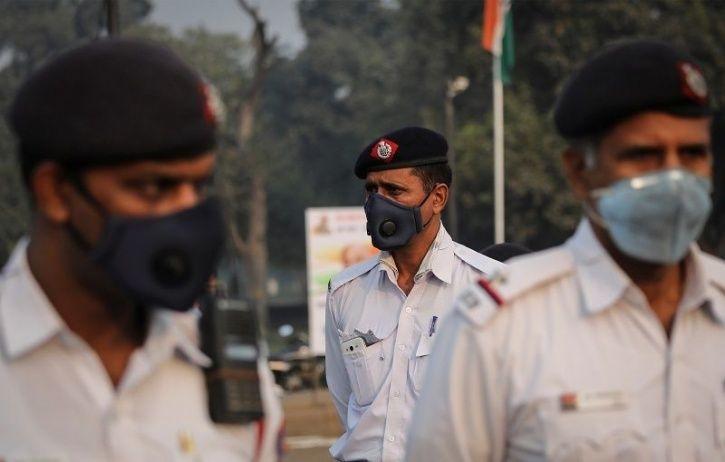 The scientists have replicated the way CO2 is absorbed by our oceans. In the process, CO2 raises the acidity in the water. The team aimed at utilising this concept to “melt” carbon dioxide in water to bring about an electrochemical reaction.

How? Recall a bit of chemistry if you will and consider how the rise in acidity leads to an increase in the number of protons in a medium. More protons result in more attraction for the electrons. The electron flow can then be used as a battery system to produce electricity. 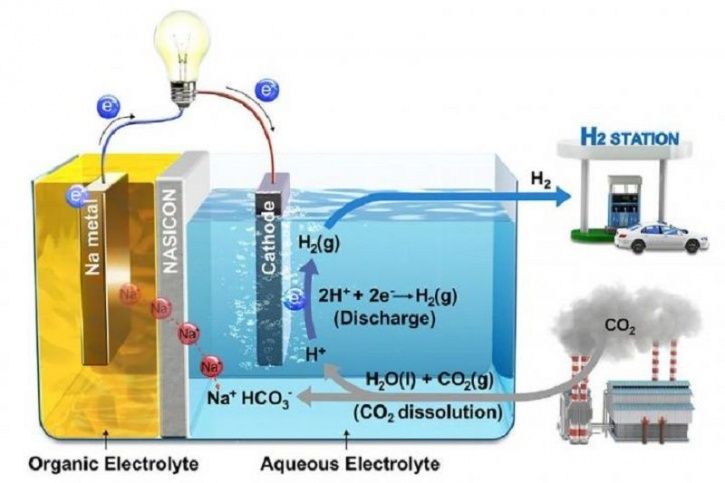 A look into the resulting battery shows a cathode (sodium metal), an anode (catalysts) and a separator (NASICON – Sodium (Na) Super Ionic CONductor). The catalysts are inside the water, connected to the cathode through a lead wire. Once CO2 is inserted into the system, it starts breaking down, producing electricity and hydrogen in the process.

Energy through this is certainly the best possible way for the environment directly but there is another big plus. The resulting hydrogen can also be stored and used as a fuel for hydrogen based fuel cells.

For now, the system works on a small scale and operates at an efficiency of 50 percent. If it becomes practical enough for a large project, the process can certainly be one the best sources of energy for earthlings. Even better than the renewable energy generation methods because while they leave no negative trail on the environment, this one will even be able to clean it.