Under the guidelines laid out by Central Electricity Authority, thermal plants that have completed 25 years will either wind up or switch to less polluting, super-critical technologies

Solar power recorded the highest capacity growth at 1,371 Mw during April-July, a period when 244 Mw of thermal capacities retired. Under the guidelines laid out by the Central Electricity Authority (CEA), thermal power plants that have completed 25 years in commercial operations will either wind up or switch to less polluting, super-critical technologies.

At the end of July 2018, the country’s total installed power capacity stood at 345.5 Gw, a net capacity addition of 1,500 Mw. Fresh capacities in power were added entirely by renewable sources such as solar, wind and small hydro.

A positive for the thermal power plants was the improvement in Plant Load Factor (PLF) to 63.7 per cent in Q1 of this fiscal from 61.6 per cent in the comparable period of FY18. But capacity utilisation by gas-based plants continued to be dismal, dipping below 22 per cent in the same period.

The report forecasts 6-7 per cent growth in electricity generation in FY19. Higher generation will be spurred by the drive for rural electrification led by the Centre’s Saubhagya or ‘Power for All’s scheme. States are scurrying to electrify all households under this scheme by December 2018, the deadline to meet the target.

Though coal demand from Coal India Ltd (CIL) and Singareni Collieries Company Ltd (SCCL) is expected to pick up after monsoons, the report predicts that an unprecedented demand for power due to higher industrial output may trigger shortage in domestic coal. The situation is likely to prompt some power plants to fall back on imported coal supplies. With imported coal prices trading upwards of $115 per tonne since May this year, it is set to pressure margins of electricity generation companies. 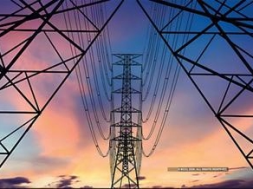 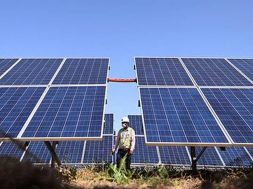 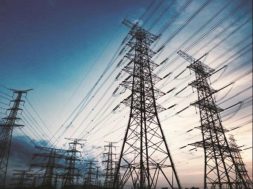