‘We Will Give Cheaper Electricity In Delhi Than Kejriwal’: BJP Leader Vijay Goel Denies AAP’s Allegations

Featured
Rajya Sabha member and former Bharatiya Janata Party (BJP) Delhi president Vijay Goel on Sunday (20 October) said that if BJP comes to power in Delhi, it will give cheaper electricity than the AAP government. Goel said that under the BJP, the electricity will be cheaper than the subsidies provided by the AAP government. “Aam […]
Read more 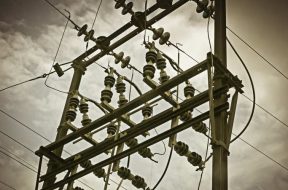 India
Jain said the AAP government had ensured that the deprived sections of the society got basic amenities free, while taxes were increased for others NEW DELHI: Power minister Satyendar Jain on Friday said the AAP government would make electricity free for all consumers if the Centre agreed to give Rs 40,000 crore to the state […]
Read more