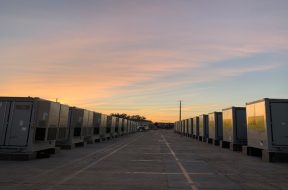 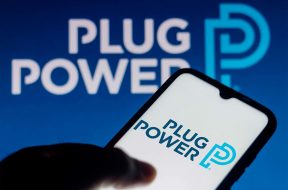 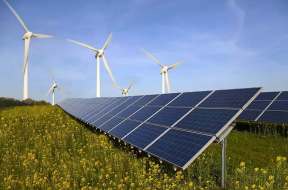 Renewable Energy
The CAISO plans to add an additional 1.6 gigawatts (GW) of utility-scale solar capacity and 0.4 GW of onshore wind turbine capacity this year, the EIA said in a release. The California Independent System Operator (CAISO) region plans to increase its solar and wind power capacity in 2021 to help meet the state’s target of […]
Read more 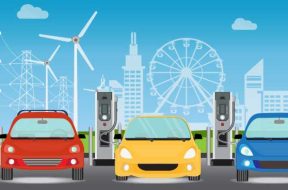 EV Charging
As the automobile industry shifts towards the manufacture of electric vehicles, travelers need charging stations along interstate highways so they can easily travel between metropolitan areas. However, the challenges in siting those stations lie in understanding the differences in equipment, the expected use and the optimal number of stations for different settings. Researchers at Oak […]
Read more 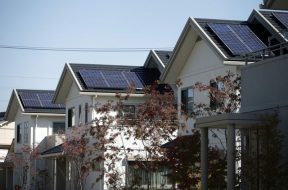 Asia - Pacific
Japan seeks to add more solar power in a bid to achieve its ambitious 2030 emissions reduction goal, which could eventually lead to every building, parking lot and farm in the densely populated nation being fitted with rooftop panels. The world’s third-biggest economy aims to have 108 gigawatts of solar capacity online by 2030, about […]
Read more 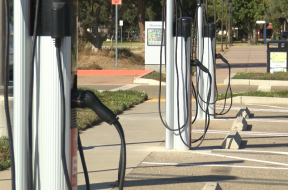 EV Charging
The project will fund an estimated 235 new chargers. In San Luis Obispo County, money is coming for electric vehicle charging stations. Approximately $2.3 million dollars is slated for the county as part of the regional launch of the California Electric Vehicle Infrastructure Project. It will fund an estimated 235 new chargers. The announcement came […]
Read more 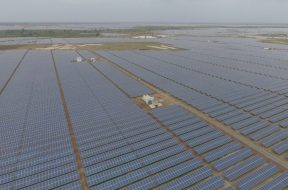 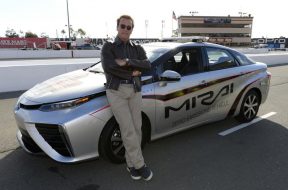 Hydrogen
California’s policymakers are lobbying for hydrogen fuel to play a larger role in the state’s economy. A bipartisan group of 20 legislators penned a letter to assembly leaders requesting that $300 million of a $500 million executive order on emission reductions be set aside for hydrogen fueling infrastructure. Such a significant sum shows that California […]
Read more 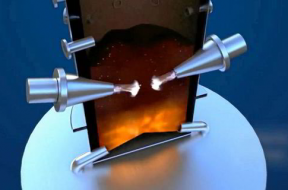 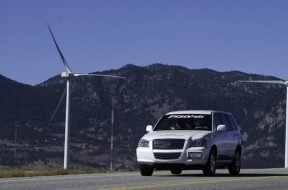