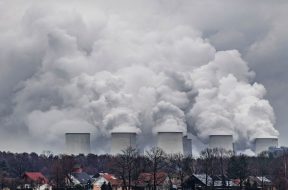 Europe & UK
BERLIN: In a pioneering move, a German government-appointed panel has recommended that Germany stop burning coal to generate electricity by 2038 at the latest, as part of efforts to curb climate change. The Coal Commission reached a deal early Saturday following months of wrangling that were closely watched by other coal-dependent countries. “We made it,” […]
Read more