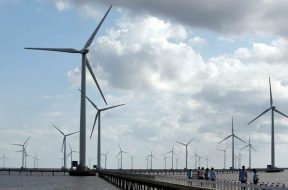 Climate Change
Solar and wind power can grow enough to limit global warming to 1.5C if the 10-year average compound growth rate of 20% can be maintained to 2030, independent climate think tank Ember said in a report on Wednesday. Solar generation rose 23% globally in 2021, while wind supply gained 14% over the same period. Together, […]
Read more 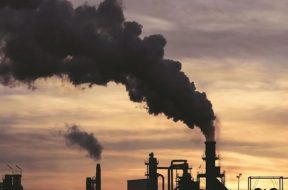 Business & Finance
India needs USD 20 billion (about RS 1.53 lakh crore) worth of investments each year to achieve its climate targets and fund its green transition, according to a report. The white paper by Ficci and Trilegal highlights that the country needs a large budget allocation, international finance from bilateral and multilateral sources and green private […]
Read more 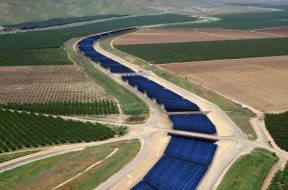 Climate Change
JAKARTA : Yesterday the government of Indonesia submitted an updated national climate commitment to the United Nations. The plan includes new measures on adaptation and resilience and some new targets in specific sectors, but has the same topline emissions targets submitted in 2016: an unconditional target to reduce greenhouse gas (GHG) emissions 29% below business-as-usual […]
Read more 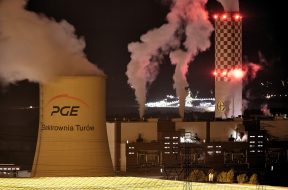 Europe & UK
The European Union is set to propose all new cars sold from 2035 should have zero emissions, as part of an unprecedented plan to align its economy with more ambitious climate targets. The European Commission, the bloc’s regulatory arm, plans to require emissions from new cars and vans to fall by 65% from 2030 and […]
Read more 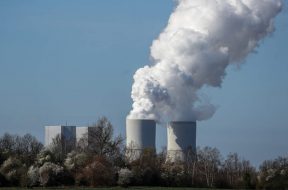 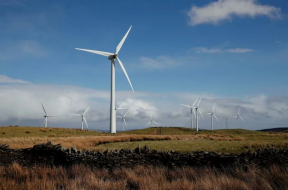 Climate Change
LONDON : Britain’s lack of policies to meet net zero emissions by 2050 is jeopardising its chance of meeting the target, the country’s climate advisers said in a progress report on Thursday. Britain in 2019 became the G7 first member to set a net zero target, which will require wholesale changes in the way that […]
Read more 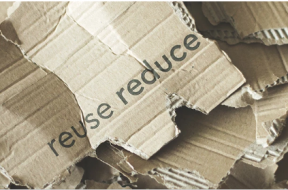 Europe & UK
Italy’s byzantine authorisation process has slowed down the rollout of new green energy schemes, jeopardising access to EU recovery funds and the achievement of climate targets. Rome, which needs to install up to 70 gigawatts of new renewable energy capacity by 2030, is currently installing just 0.8 GW per year, in large part due to […]
Read more 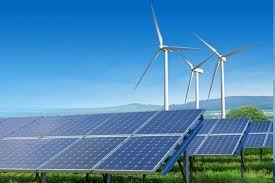