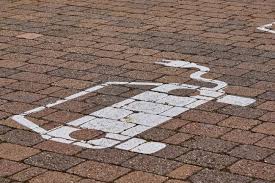 EV Charging
Every other district and borough council in West Sussex has signed up to the strategy, which was developed after the government announced the sale of petrol and diesel cars would be banned from 2040 – and possibly as early as 2032. By 2030, around 161,000 electric vehicles are expected to have taken to the county’s […]
Read more

How to Plug Into Electric-Vehicle Chargers