Franchisees to offer choice of suppliers to power consumers 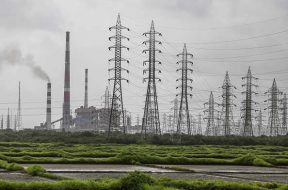 Featured
Government sources said that the Power Ministry has drawn up a draft model plan for states that will allow multiple private franchisees to operate as power suppliers in a distribution area New Delhi : Unable to introduce amendments to Electricity Act, 2003 due to lack of concensus among states, the Centre has decided to push […]
Read more

Discoms will have to supply power through franchisees: RK Singh 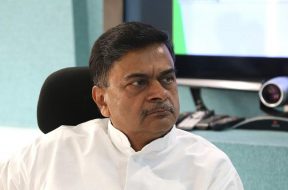 India
The minister said the Centre withstood pressure from states to get all discoms to open bank guarantees against power purchases. State power distribution companies will have to hand over electricity supply businesses to multiple licensees or franchisees to get central government assistance or loans from the Power Finance Corporation, said power and renewable energy minister […]
Read more