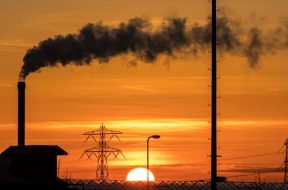 Featured
The Earth Alliance initiative was launched on Wednesday by the actor’s The Leonardo DiCaprio Foundation (LDF) in partnership with Laurene Powell Jobs, the wife of the late tech magnate Steve Jobs, and billionaire investor Brian Sheth. According to a press release, the Alliance convenes the communicating power of the LDF with the talent and capacities […]
Read more