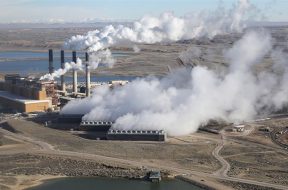 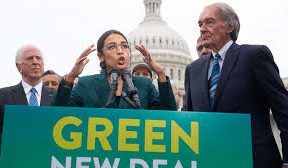 Americas
Washington: Congressional Democrats have unveiled an unprecedented plan to reverse climate change and eliminate all US carbon emissions within 10 years, by taking drastic steps that would require transformational action across the economy. The “Green New Deal” introduced by liberal congresswoman Alexandria Ocasio-Cortez, a rising Democratic star in the House, and Senator Ed Markey on […]
Read more