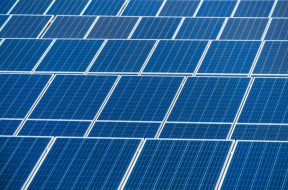 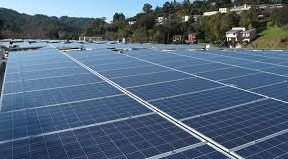 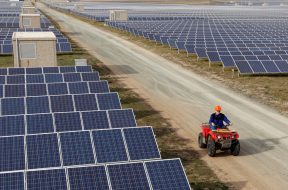 Middle East & Africa
Listening to the statements at the annual assembly of the International Renewable Energy Agency (IRENA), held in Abu Dhabi last week, one would think, at first glance, that the world has fully entered the era of clean energy and that the problem of carbon emissions has become a concern of the past. Ministers from the […]
Read more

Featured
Generation of electricity may need to be expanded as more and more EVs hit the roads and harnessing renewable sources even more may be the way forward. Energy Absolute Pcl took a detour from developing solar and wind farms to lead Thailand’s biggest electric-vehicle venture. While it’s still betting that EVs have the biggest growth […]
Read more 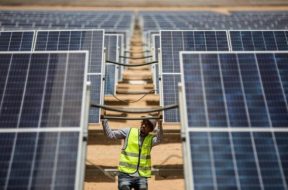 Asia - Pacific
Southeast Asia is accelerating plans to harness energy from the sun in coming years as the cost of generating electricity from some solar power projects has become more affordable than gas-fired plants, officials and analysts said. The region, where power demand is expected to double by 2040, is striving to expand the share of renewable […]
Read more 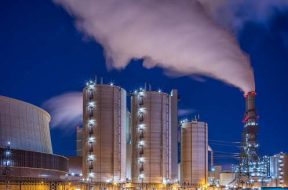 Featured
“Following heavy rains in parts of Gujarat, the power demand, especially from the farm sector, has gone down considerably. The household consumption also decreased due to less heat,” an official of the Vadodara-headquartered GSECL said. Vadodara: Ten of the 15 coal-fired power generation plants of the Gujarat State Electricity Company Ltd (GSECL) have been kept […]
Read more 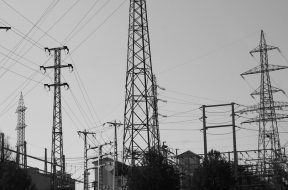 Research, Reports & Ratings
Despite a harsh drought this year, Costa Rica – which relies heavily on hydropower – has been able to keep its electricity production almost entirely renewable. The dry spell, which ended in May, was the first big test of an ambitious push for clean energy, said Javier Orozco, planning director at the Costa Rican Electricity […]
Read more 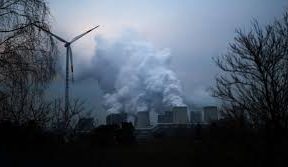 Europe & UK
Germany needs to ease restrictions on the location and size of solar power plants and wind turbines and increase incentives if the country is to meet a target demanding it double renewable energy capacity by 2030, energy companies said on Tuesday. Germany has set a target of generating 65% of its power from renewable sources […]
Read more