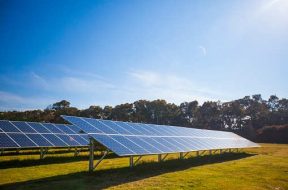 Featured
The review meeting was held on the eve of the implementation of Letter of Credit system for power purchases from August 1 as mandated by the Centre, an official release said Hyderabad: The Telangana government on Wednesday said it would go for one-time settlement of dues of panchayats and municipalities to state-run electricity organisations and […]
Read more