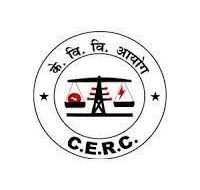 Policy & Regulation
Petition for claiming compensation on account of events pertaining to Change in Law as per of the Power Supply Agreement. For more information please see below link:
Read more 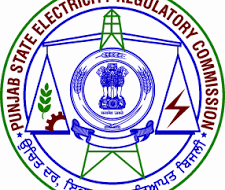 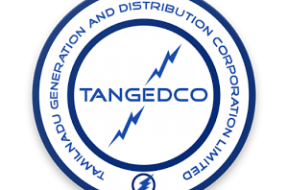 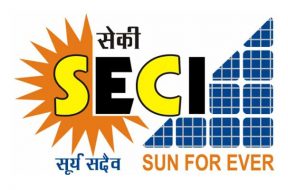 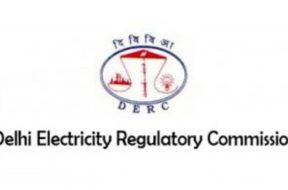 Policy & Regulation
Petition For Seeking Adoption of Tariff For Purchase of 400 MW of Solar Power From SECI And For the Approval of the PSA. For more information please see below link:
Read more 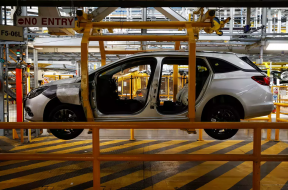 Electric Vehicles
Stellantis, which was created in January via the merger of French giant PSA and Italian carmaker Fiat, has been mulling the future of Vauxhall’s Ellesmere Port plant on the northwest English coast, which employs more than 1,000 staff. London -European carmaker Stellantis on Tuesday said it was keeping its Vauxhall plant in northern England, which […]
Read more 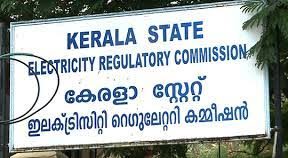 Policy & Regulation
Petition in The Matter For Approval of PSA for 100 MW Wind Power with SECI on Long Term Basis. For more information please see below link:
Read more 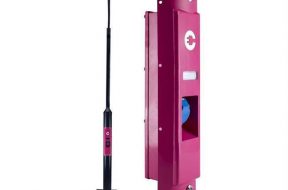 EV Charging
The Indian government is all set to roll out a new low-cost AC charging point standard that will further help drive the adoption of electric vehicles by reducing the initial cost of setting up a charging point. It has set a price target of Rs 3,500 for a low-cost EV charging point. The low-cost, EV […]
Read more 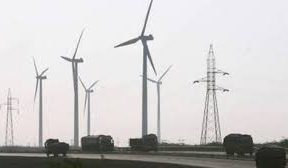