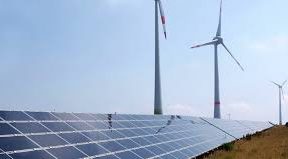 Americas
HS1, the country’s only high speed railway, said in a statement on Wednesday that its energy supplier had provided certificates confirming that energy used by its trains and at its stations came from renewable sources LONDON: Britain’s HS1 railway link to the Channel Tunnel is the country’s first train line to run entirely on renewable […]
Read more