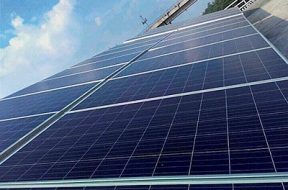 The Status of US Solar Manufacturing, One Year After Tariffs 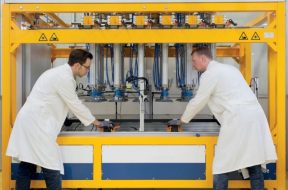 PV Manufacturing
On Tuesday, JinkoSolar will officially open its Jacksonville, Florida solar module factory. The Chinese company announced that plant in January of last year, roughly a week after the Trump administration unveiled its final tariffs on crystalline silicon solar cells and modules. It was the first of a string of such announcements as foreign manufacturers stared […]
Read more