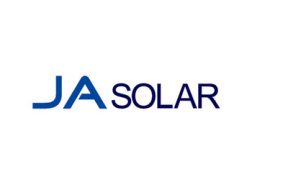 Punjab to bring out white paper on power purchase pacts 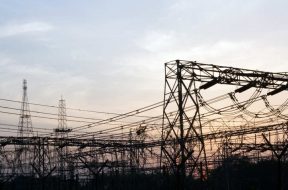 Featured
After messing with the state’s economy through various destructive measures, including the PPAs, the Shiromani Akali Dal (SAD) was trying to use the issue against his government to promote their vested political interests, he said Chandigarh: Punjab Chief Minister Amarinder Singh on Thursday said his government will bring out a white paper in the monsoon […]
Read more