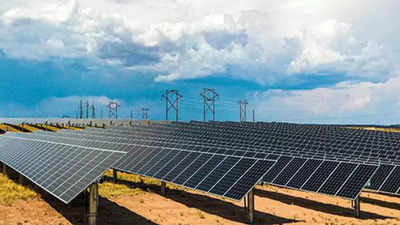 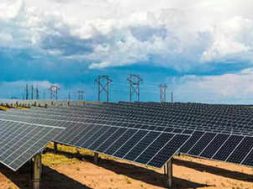 CHENNAI : In a bid to become self-sufficient in energy generation and to give a push to the renewable energy sector, Tamil Nadu government has directed all district collectors to identify lands suitable for building solar parks.

In the first phase, the government is planning to establish solar energy power stations of 4,000MW and 2,000MW of battery storage system. Tamil Nadu’s existing installed capacity of solar power generation is 4,561MW.

Each district collector has been told to identify land to an extent of 20 to 200 acres suitable for setting up 5MW to 50MW solar parks in one or more locations. Even some government departments like Hindu Religious and Charitable Endowments and Salt Corporation are being roped in to implement the project.