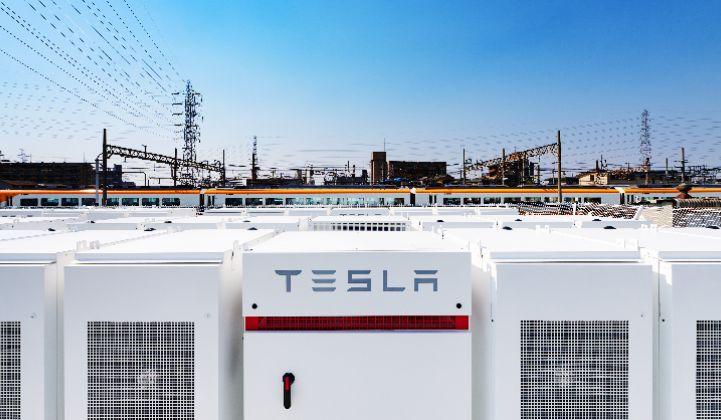 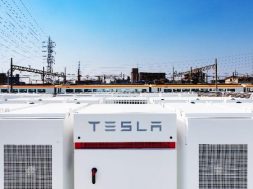 Tesla (NASDAQ:TSLA) had tremendous success in its large-scale project business for energy storage in 2018. Its residential business was however very supply-constrained due to the ramp-up of production for the Model 3 launch.

My article in January detailed the background to this.

The company has repeatedly stated that it’s not essentially an auto company. Rather it’s a new energy company based around battery power. They have stated on numerous occasions that they expect energy storage revenue to equal auto revenue.

There’s now an opportunity for Tesla to focus more management time and resources on this side of the business. They now have the capital and the facilities to do this. The recent capital raise for US$2.7 billion was very well received. The company should receive US$1.8 billion in EV credits from Fiat Chrysler (NYSE:FCA) before 2022. Chinese banks are offering loans at very favorable rates for the Shanghai project.

Now it’s a management decision whether or not to give more priority to energy storage as supply constraints wane and financing improves. The market opportunity is huge as fast-growing renewable energy leads to escalating demand for battery storage. Developments early this year seem to point to an increasing focus on energy storage by the company.

Tesla’s management has repeatedly emphasized the centrality of energy storage to their business. At the Q4 2018 analyst call Elon Musk outlined: