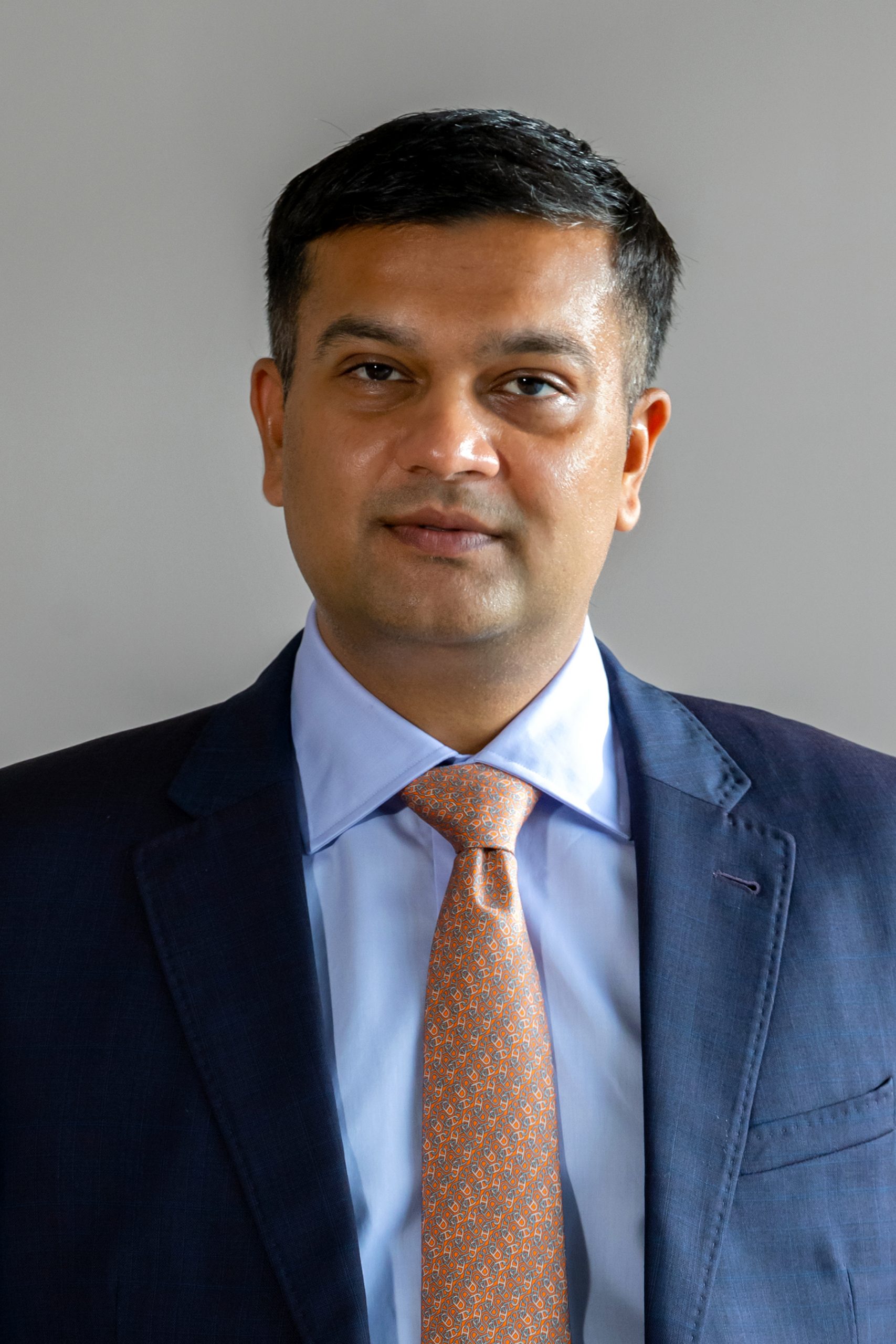 Varun Mehta is appointed as Director on Board of Torrent Power from 8th August 2022.

Varun is a BSc (with honours) in Management from University of Warwick, UK and an MBA from INSEAD, France. During his tenure with Torrent Power, he has worked across different business segments of the company – namely Renewables, Thermal Generation and Distribution. He started his career in the Renewables business, where he made an important contribution in formulating the entry strategy of the Group in the area of renewable energy and setting up the initial set of renewable energy projects. Later when he moved to the Thermal Generation business, he spearheaded a strategic initiative on importing LNG directly from the international markets, making Torrent Power the first Indian power company to successfully do so. This initiative led to significant benefits for the company in terms of revenue enhancement and cost savings. .

Currently he is Executive Director at Torrent Power and heads the Distribution License (Ahmedabad, Gandhinagar, Surat, Diu, Daman, Dadra, Nagar Haveli, Dahej and Dholera), Transmission and Cables business. Under his leadership, Torrent’s distribution business has widened its lead over competition and strengthened its position as a benchmark utility. Some of his key contributions have been take-over of operations at Diu, Daman, Dadra, Nagar Haveli, Dholera and Mandal Bechraji and improving AT&C losses further. His efforts in the area of operational excellence led to Torrent Power being recognized as one of only 5 companies in the world to be simultaneously awarded the prestigious Sword of Honour and Globe of Honour from British Safety Council in 2021.

Varun has a very effectively translated Torrent’s Core Values into Distribution business and driven the Operational Excellence journey and strengthened the Process Orientation of the business.

Torrent Pharma, the Torrent Group’s flagship firm, was founded by Shri UN Mehta in 1971. Since then, the Group under the leadership of Mr Sudhir Mehta and Samir Mehta has diversified into the Power and Gas sectors.

Torrent Group Chairman, Samir Mehta stated “Torrent Group is at an exciting point in its journey, as we celebrate 50 years of incorporation. We are working on strengthening our existing position in the Pharma, Power and Gas sectors and have put in place plans to further diversify beyond these sectors. With the recent appointments of Varun as a Director of Torrent Power and Aman as a Director of Torrent Pharma, we are gearing up the Group to pursue its growth ambitions.”

Torrent Power, the Rs. 14,258 integrated power utility of the diversified Torrent Group with group revenues of approx. ₹ 23500 Cr (approx. USD 3.1 billion) and Market Cap of ~ ₹ 75,000 Crore (approx. USD 9 billion), is one of the largest companies in the Country’s power sector with presence across the entire power value chain of generation, transmission and distribution.

The Company distributes nearly 26 billion units to over 4 million customers in the 12 cities of Ahmedabad, Gandhinagar, Surat, Dahej SEZ and Dholera SIR in Gujarat; Bhiwandi, Shil, Mumbra and Kalwa in Maharashtra, Agra in Uttar Pradesh and Union Territory of Dadra and Nagar Haveli and Daman and Diu (DNH & DD).

Torrent Power is widely considered to be the leading power distributor in India and in its licensed areas in Gujarat has the distinction of having the lowest AT&C losses and best reliability indices in the country.