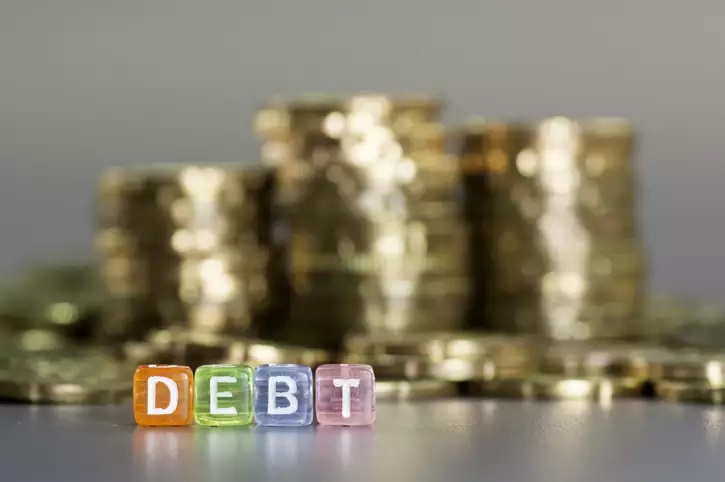 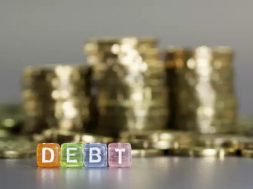 On June 11, the apex court had asked the DoT to reconsider its demand seeking Rs 4 lakh crore in past dues from non-telecom PSUs, saying raising such a demand using its verdict on dues of telecom companies was “totally impermissible”

New Delhi: The Centre informed the Supreme Court on Thursday that the Department of Telecommunications (DoT) has decided to withdraw 96 per cent of the Rs 4 lakh crore demand for AGR related dues raised against non-telecom PSUs like GAIL. A bench of Justices Arun Mishra, S Abdul Nazeer and M R Shah was informed by Solicitor General Tushar Mehta that DoT has filed an affidavit explaining the reason for raising the demand of AGR related dues against the PSUs.

DoT sought time from the bench, hearing the matter through video-conferencing, to respond to the affidavits filed by private telecom companies, including Bharti Airtel and Vodafone Idea Ltd, on payment of their dues based on the Adjusted Gross Revenue (AGR).

The bench asked the telecom companies to file their financial statements before it and fixed the matter for hearing in third week of July.

During the hearing, the bench asked about the security and guarantees which can be sought from telecom companies to ensure payment of the dues.

Senior advocate Mukul Rohatgi, appearing for Vodafone Idea, said that it has already paid Rs 7,000 crore to the DoT, but presently keeping in mind the “precarious” financial condition, it was not in a position to furnish any bank guarantee.

The bench observed that during the ongoing COVID-19 pandemic, telecom is the sector which is making money and they should deposit some money as the government need that to deal with the situation.

On June 11, the apex court had asked the DoT to reconsider its demand seeking Rs 4 lakh crore in past dues from non-telecom PSUs, saying raising such a demand using its verdict on dues of telecom companies was “totally impermissible”.

The apex court had also asked telecom firms to file affidavit explaining the time needed by them to clear the remaining statutory dues that arose from the court’s verdict, which included non-telecom revenues in the definition of AGR for calculating the amount due to the government.

The bench had also asked the government about the guarantees that can be sought to ensure telecom companies abide by a time frame and payment schedule.

Following the apex court’s October 2019 verdict on the AGR to be used for calculating government dues such as licence fee and spectrum charges, the DoT had sought Rs 4 lakh crore in past dues from gas utility GAIL India Ltd, electricity transmission firm PowerGrid, Oil India Ltd, Delhi Metro and others.

The state-owned firms challenged the demand, saying telecom was not their core business and revenue from licences such as ISP formed a meagre part of their revenue.