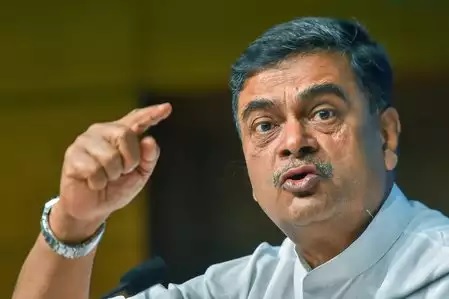 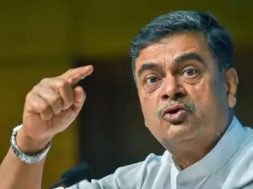 The minister’s statement assumes significance in the wake of India’s huge dependence on import of fossil fuels.

“India is constantly thinking innovation in bringing out bids. It came out with a bid on Renewable Energy & storage.

“The Government is also exploring other bid options such as – round-the clock grid energy, balance by thermal, balance by hydro etc. The end objective is to increase demand for storage and bring down prices,” he said in a statement issued by industry body CII.

In order to bring down renewable tariff, storage has to be viable, pumped hydro to take off, in-house manufacturing to jumpstart and battery to become cheap, Singh opined.

“Hydrogen may be the next big thing for transportation, alongside batteries to understand which is more economically viable. A city-wise segregated approach for launch of hydrogen and batteries will be undertaken to measure the practical cost-effectiveness of these options,” Singh said.

Another key announcement by the minister was the power ministry’s advocacy for the “Top-Runner program” in manufacturing of higher-efficiency next-generation solar products.

This is what helped China in achieving mass-production of n-type cells.

Expressing optimism for domestic manufacturing in the RE sector, he also took cognizance of the existing issues that the government was rallying to solve payment security of the entire value chain, sanctity of contracts, land acquisition and regulatory issues.

“While it is important to transform the energy sector with haste, it has to be a rational haste…in ensuring stability of all stakeholders,” the minister said.

While manufacturing in the wind sector is majorly indigenous, in solar segment 80-90 per cent of the components is being imported.

This is partly because of India’s in-house capability limitation to manufacture, but also partly because some of the countries have been dumping, which prompted the government to impose anti-dumping and import duties, the statement said.

In the coming days, the minister assured, that these duties are going to only be stronger so that imports do get painful and domestic manufacturing feels incentivised.