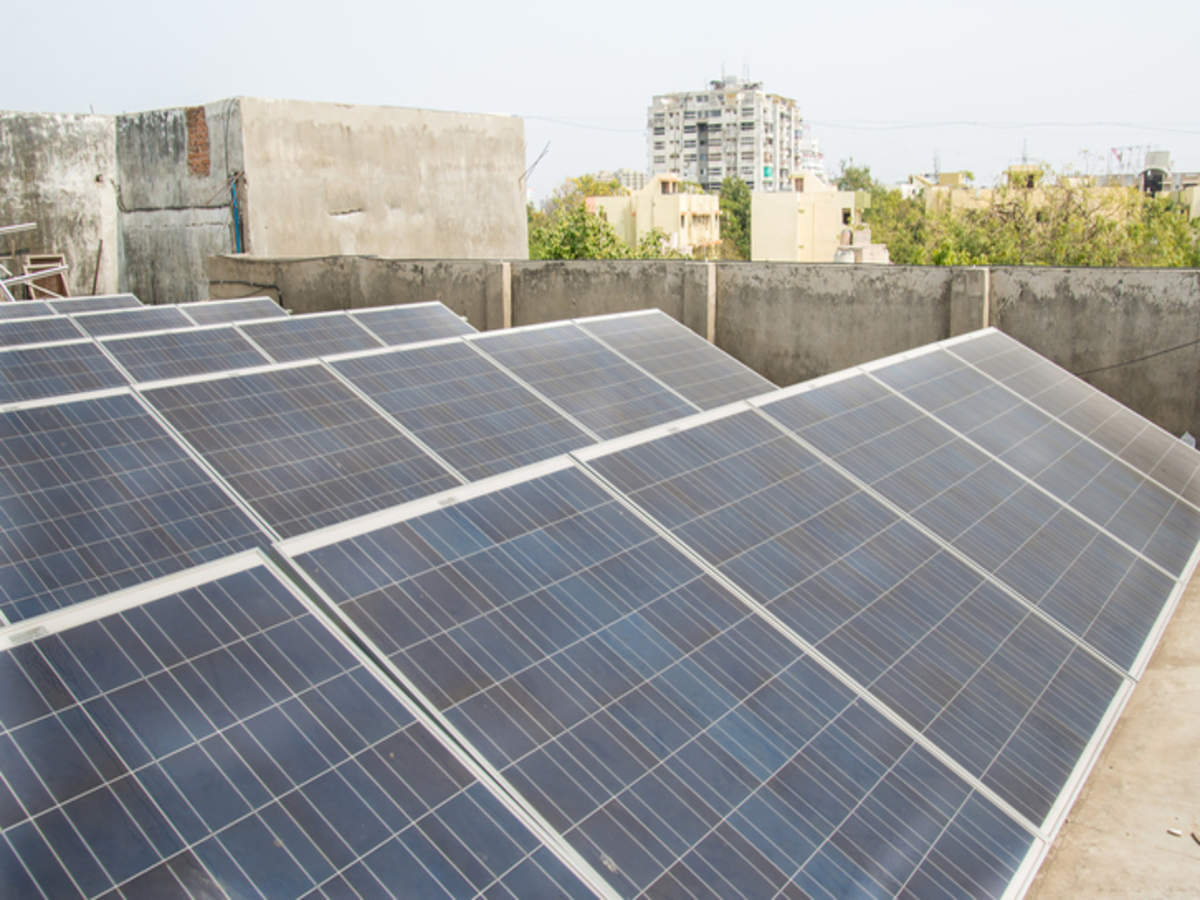 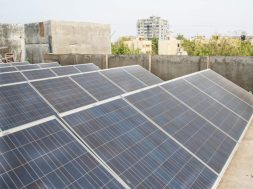 In the recent tenders floated by the the Punjab State Power Corporation Limited (PSPCL), the discovered rate for the installation of these systems (with state government subsidy) has come to about Rs 37,000 ($510)/kWh

New Delhi: In what could hasten adoption of renewable energy sources by households, the price of a 1 kW rooftop solar power installation has dropped to just about Rs 22,000 making it far more competitive and affordable than conventional sources of energy, particularly from polluting coal-fired plants.

In the recent tenders floated by the the Punjab State Power Corporation Limited (PSPCL), the discovered rate for the installation of these systems (with state government subsidy) has come to about Rs 37,000 ($510)/kWh. With the government providing additional 40 per cent subsidy for systems up to 3 kW, the price of these installations in Punjab has fallen to Rs 22,000, the cheapest in the country.

According to clean energy communication and consulting firm Mercom, PSPCL has directed vendors to bill the consumers only the remaining amount after deducting the subsidy (central) thereby bringing down the cost for households to its cheapest level on the country.

To make the subsidy scheme work, Punjab has announced subsidies for grid-connected rooftop solar systems ranging between 1 and 10 kW only in the residential sectors. The subsidy is not available for installations in the non-residential sectors like social, government, educational, public sector undertakings, statutory or autonomous bodies, private, commercial, and industrial sectors.

“At Rs 22,000 for a 1 kW installation, rooftop solar would be the cheapest source of power for household and improved its affordability significantly. The programme in Punjab should be replicated by all states to ensure cheap solar power access to general households,” said a renewable sector expert not willing to be named.

The expert dealing in solar power systems said that 1 Kw rooftop installation is enough for an average family of three to four persons and can light up four to five CFLs or LED lights and about four fans. It can generate about five units of power which could last for about for about 8 hours.

But for running an AC, normally a 5 Kw system may be required that would be more expensive for households as government subsidy for bigger systems reduces with scale.

A 1 Kw rooftop installation having battery, inverter and solar panels normally costs around Rs 1 lakh. The installation can last for over 10 years with battery and even more without it.

According to Mercom, while the prices for rooftop after subsidy looked attractive, it remains to be seen how many installers are willing to participate in the programme as in the past, rooftop installers have suffered with some going out of business due to the non-payment by government agencies.

In September 2019, the Ministry of New and Renewable Energy (MNRE) had issued a clarification regarding the subsidy applicable for rooftop solar installations by individual residential households under phase-II of grid-connected rooftop solar programme.

The focus has shifted to rooftop after several commercial solar power projects are facing issues where states want to renegotiate tariffs midway of a project cycle. This has rendered several bid out projects in operational for past few months. The government is looking to resolve the issue but in the meantime rooftop is being aggressively promoted by the states