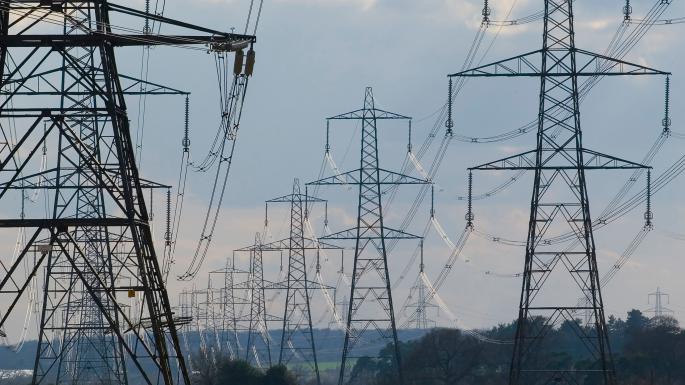 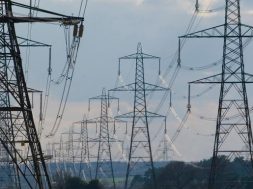 The government commissioned 19 power generation units under 15 power plants in the outgoing year that added about 2,291 MW electricity to the national grid from January to November.

According to statistics available at the Bangladesh Power Development Board (BPDB), two of these power units are grid-tied solar projects while three are gas-fired, two are duel-fuel, 11 are heavy furnace oil (HFO)-based ones and one is diesel-fired project.

But most of these power plants have been set up by private sector sponsors from where the government has been purchasing electricity while only seven of them were installed either by state-owned companies or by state-owned BPDB.

At present, official sources said, the total number of power plants is 137 having the generation capacity of 19,570 MW. But these plants can generate highest 12,893 MW of electricity as many of them remain inoperative either for gas shortage or for less demand, they said.

The statistics show that some 20 generation plants were set up in the country in 2018 adding 3,763 MW of generation capacity to the national grid.

This data indicates that the power generation slowed down in 2019 and the demand is not growing expectedly.

State Minister for Nasrul Hamid disagreed with the idea saying they undertook an emergency plan in the year 2018 to add 1800 MW power to the national grid to tackle the crisis situation in summer.

“That’s why we got some additional power beyond our normal plan in 2018,” he told UNB.

He, however, said this year 600 MW more power was supposed to come to the grid from Payra coal-fired power plant.

“But that plant couldn’t come into commercial operation because of non-implementation of a grid transmission line project,” he added.

About the power plants which remain idle for lack of demand, Nasrul Hamid said the grid has 15,000 MW of transmission capacity to supply power to new consumers.

0
0   0
previous KAB TO ACQUIRE 30% IN SOLAR ENERGY PROVIDER FOR RM2.1M
next Thailand charges towards an electric car future, with a few speed bumps