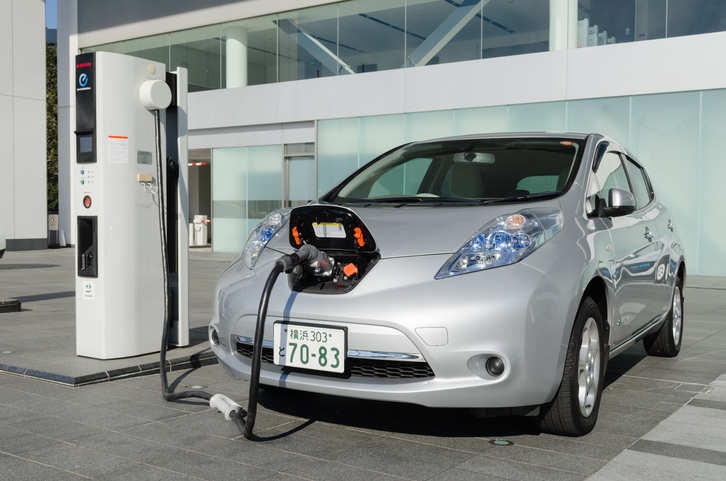 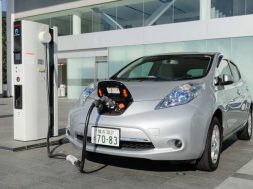 The state cabinet chaired by Chief Minister Yogi Adityanath has cleared a policy in this regard.

Lucknow: The Uttar Pradesh government decided on Tuesday to give a rebate of 25 per cent on the market rate of land for establishing charging units for electric vehicles. The state cabinet chaired by Chief Minister Yogi Adityanath has cleared a policy in this regard.

“Three points are taken in the policy. First, more and more electric vehicles are made in the state. Secondly, preparing network of charging stations and thirdly creating a demand of these vehicles,” UP government spokesperson Sidharth Nath Singh told reporters.]

“Twenty-five per cent rebate will be given on circle or market rate of land, which is less for setting up charging units,” he said.

“In the first phase, it is planned to run 10,000 electric buses and old ones will phased out. By 2024, 70 per cent commercial vehicles will be electric and 2 lakh charging stations will be set up,” he said.