The Pavagada Park, located in the Tumakuru district of Karnataka and developed by the Karnataka Solar Park Development Corporation (KSPDCL), a joint venture between the Solar Energy Corporation of India (SECI) and Karnataka Renewable Energy (KREDL), is now fully operational and generating power. ReNew Power won the bid to build a 300MW solar plant as part of the Pavagada Solar Park in 2018.

ReNew had initially planned to use polycrystalline modules, but later decided to opt for deployment of Monocrystalline PERC modules in significant portion of the Plant. This was in recognition of high efficiency and LCOE optimization characteristics of Mono PERC technology. With a total capacity of 2,050 MW, the Pavagada Solar Park was conceptualized in February 2015 and began construction in January 2016, spanning over 13,000 acres of land. The park is divided into eight blocks, each of 250 MW, and has dedicated high voltage supply lines, pooling stations, and a pooling substation for evacuation. LONGi signed a framework agreement with ReNew in late 2019 to supply its newly released HiMO PERC modules for installation at various other sites in India developed by the company.

India has great potential to ramp up solar power generation in the near future and the framework agreement is expected to inject new momentum into the solar market in the region. This agreement represents a “win-win” situation for the two leading solar companies, and will effectively accelerate the development of renewable energy in India and the world, said Sumant Sinha, Chairman & MD, ReNew Power.

“ReNew plays a pivotal role in meeting India’s growing energy demands. We believe that the ongoing cooperation with the company will deliver more clean energy to India and further improve the sustainable development of renewable energy in the world.” said Zhong Baoshen, Chairman of LONGi Group.

ReNew Power, established by Sumant Sinha in 2011, is India’s largest renewable energy IPP (Independent Power Producer), with capacity of more than 8GW, (commissioned and in pipeline). LONGi started cooperation with ReNew in 2017 and had, by mid-2019, supplied the company with 100MW of solar modules. 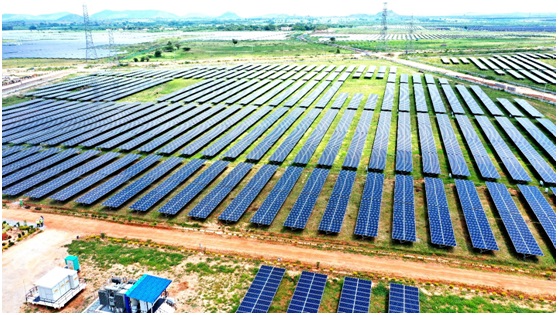 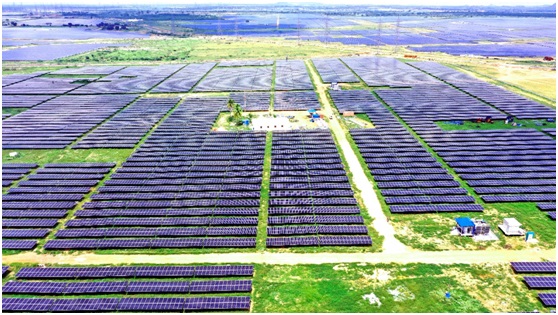 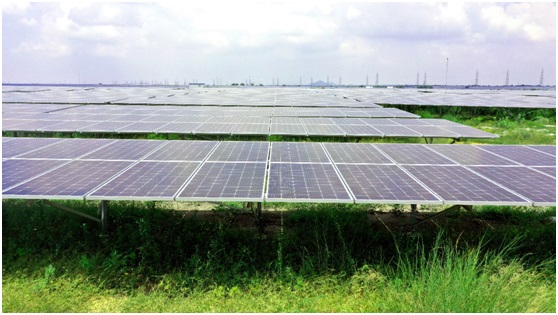 0
0   0
previous MHA DO letter to Chief Secretaries and Administrators for strict implementation of Lockdown Order during extended period
next PLF of thermal power plants to fall below 53 per cent in 2020-21: CARE Ratings