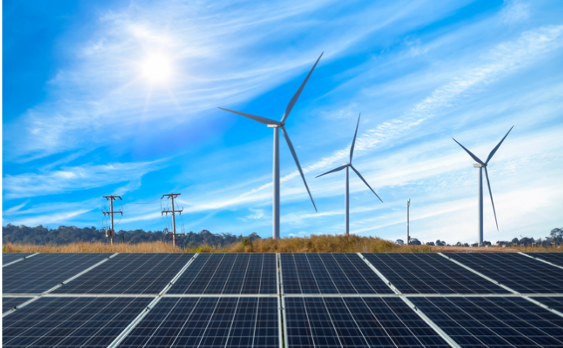 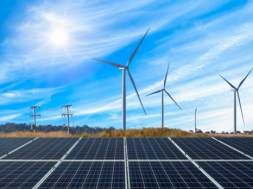 Out of 5 auctions planned for December 2021, Poland’s URE managed to hold 3 auctions, awarding 1.33 GW of solar and wind energy capacity in 2 auctions.

The Energy Regulatory Authority (URE) of Poland has selected 1.33 GW of solar and wind power capacity in 3 renewable energy auctions held in December 2021. Solar’s share is 870 MW of the total.

Out of 5 auctions held in this month, only 3 were concluded, according to the URE, but all for new installations. The administration had been aiming to contract over 18.5 TWh of electricity through these auctions for PLN 8.6 billion, but the auctions ended with close to 14 TWh being contracted for a budget of PLN 3.2 billion.

The AZ/11/2021 auction for solar PV and wind installations of up to 1 MW capacity received interest from 182 companies submitting 401 bids, all of which came in for solar energy. URE awarded PLN 2.5 billion for close to 300 MW total capacity to purchase 2.7 TWh energy under this round.

In the AZ/12/2021 auction for solar and wind installations of over 1 MW capacity, 66 producers submitted 89 bids. URE contracted a little above 11 TWh of electricity in the form of 62 bids by 46 producers for more than PLN 2.5 billion. It would lead to the establishment of around 570 MW of solar PV and around 460 MW of wind energy capacity.

Reference price or capped tariff for this round was PLN 320 per MWh for solar farms and PLN 250 per MWh for wind farms. For solar, the lowest winning bid was PLN 207.85 per MWh and for wind it was PLN 139.64 per MWh.

The President of the Energy Regulatory Office, Rafał Gawin remarked, “The results of additional auctions consolidate the trend of expansion of solar projects in the auction system, which proves that the availability of wind projects on the Polish market is still low, which is caused by the unfavorable legal environment. This is confirmed by the slowdown in the development of onshore wind projects already visible in previous years.”

The 3rd auction, AZ/13/2021, was focused on hydropower plants, installations using bioliquids and geothermal energy. It allocated PLN 49 million to contract 143 GWh for this round. URE said it did not receive any offers for hybrid auctions AZ/9/2021 and AZ/10/2021.