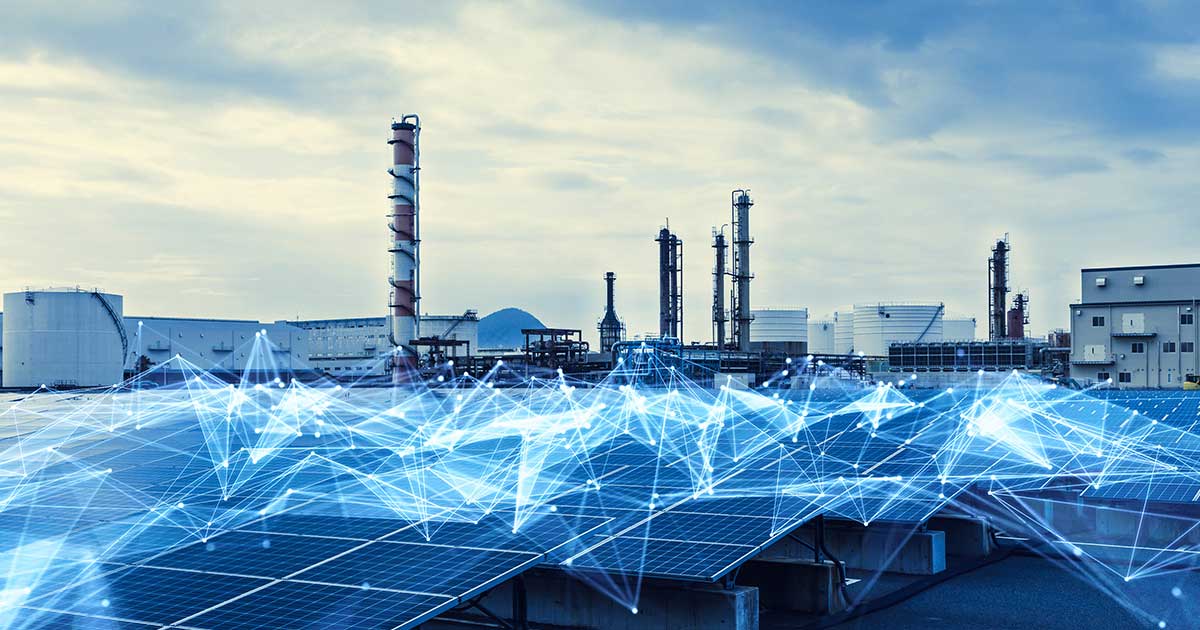 To understand the costs of integrating variable renewable energy in India’s electricity grid, TERI has conducted a model-based assessment

While recent wind and solar auctions have delivered some of the lowest electricity prices in the Indian power system, the inherently variable nature of solar and wind resources pose challenges in supplying reliable electricity.

The difficulty in the real-time balancing of supply and demand only increases with an increasing share of wind and solar in the generation mix, requiring attention to not just the operational and technical challenges, but also to the costs of power system adaptation.

The need for an analysis of the costs of integration in the Indian context has gained further urgency in the post-COVID scenario, which has seen deterioration in the already precarious finances of power distribution companies.

This report uses an hourly power system model that co-optimises both, power system asset dispatch and investment in new assets, in order to explore the drivers of grid integration costs of variable renewable energy (VRE), and the impact of different assumptions on their magnitude, inflection points, and boundary conditions.

The scenarios are designed to assess the grid integration costs that are likely to be the most substantial in the Indian context.

Key conclusions which emerge from the analysis are:
Given technology costs foreseeable for the coming decade, the short-term optimal VRE level is substantially higher than VRE shares present today.
Optimal VRE penetration is determined by the trade-off between variable cost savings and per unit increases in fixed cost, and this arbitrage will vary as a function of both geography and policy decisions taken.

The analysis in this paper suggests that within the Indian system, demand growth and the opportunities for variable cost arbitrage in the coming decade can already enable VRE shares of 40%, even accounting for the impact on the sunk costs of the existing system.

As demand continues to grow after 2030, and the energy costs of storage fall below the threshold identified in this study, VRE is expected to essentially meet subsequent incremental demand growth.

The low cost of cheap VRE make it preferred for whatever parts of their load curve it can serve, and as its share increases, VRE begins to determine the economics of the rest of the power system. Its increasing share in the generation mix is accompanied by an increased frequency of balancing requirements, making Li-battery storage systems more economical, and new coal less.

The most cost-effective way of minimising the sunk costs of seasonal balancing options is by enhancing the grid integration of the Indian system, allowing complementarities between demand and supply across states and regions to supply this seasonal balancing.

VRE is unlikely to cross thresholds at which it would drive substantially higher system costs in the short term, increasing the importance of focusing on minimising and allocating gross costs in the system, and maximising gross benefits.