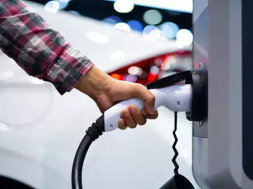 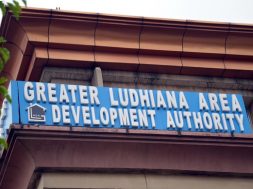 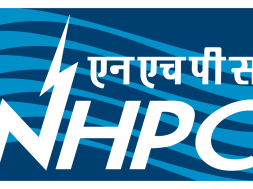 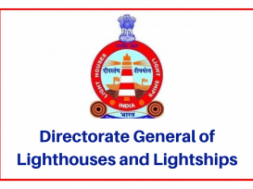 Bernreuter Research: Top four manufacturers will all be Chinese in 2022

The era of western polysilicon manufacturers at the world’s top is drawing to a close – Image: Silicon Products Group

Würzburg (Germany), May 12, 2021 – The world’s four largest polysilicon manufacturers in 2022 will all be based in China, predicts Bernreuter Research. The polysilicon industry expert has published its latest ranking of the top ten producers on its website today.

Germany-based Wacker Chemie, which became the global number one after opening its third polysilicon plant in the U.S. state of Tennessee in 2016, lost its top position to Tongwei in 2020.

The Chinese high flyer was still number nine in 2016 before it started an ambitious expansion program. With three pro­duction locations in Sichuan province, Inner Mongolia and Yunnan province, Tongwei will reach a total capacity of nearly 200,000 metric tons (MT) by the end of this year and likely 300,000 MT in 2023.

According to the production estimates of Bernreuter Research, Wacker slid to the second rank in 2020, closely followed by China-based Daqo New Energy, which ousted OCI from the third place. After shutting down its solar-grade polysilicon operations in South Korea last year, OCI dropped to number seven in the ranking.

Wacker will fall to number five, but remain the largest producer of electronic-grade polysilicon

Wacker is still the world’s largest manufacturer of electronic-grade polysilicon for the semiconductor industry and is aiming to gain further market share in this smaller segment.

In contrast to its rapidly expanding Chinese competitors, however, the quality leader has no intention to increase its solar-grade capacity beyond continuous debottlenecking. “We are certainly not interested in building incredible, new capacities,” said CEO Rudolf Staudigl in the conference call about his company’s first-quarter results on April 30.

Consequently, Wacker will be overtaken by three more Chinese manufacturers and fall back to number five in 2022, predicts Bernreuter Research. “The rise of China-based players in our ranking is exemplary for the increasing dominance of the Chinese polysilicon industry,” says Johannes Bernreuter, head of Bernreuter Research and author of the Polysilicon Market Outlook 2024. “China’s share in the global solar-grade polysilicon output will approach 90% in the coming years.”

Wake-up call for an alternative solar supply chain outside China

Three aspirants for the top four spots in 2022 – GCL-Poly, Daqo and Xinte Energy – are running factories with very low-cost electricity from coal-fired power plants in the Xinjiang Uyghur autonomous region in northwestern China.

The area has come under scrutiny after reports surfaced on the widespread use of forced labor there.

“These reports should be a wake-up call for western governments. If their countries don’t want to become almost completely dependent on solar products from China for the transition to renewable energy, they have to implement an effective and long overdue industrial policy for a non-Chinese solar supply chain, in particular for ingot and wafer manufacturing,” comments Bernreuter.

“Low-cost and renewable hydropower in the northwestern USA, Canada, Norway and Malaysia offers them the chance to fuel an alternative supply chain without forced labor and a high carbon footprint.”

In-depth analysis and forecast of production volumes and market shares of the top ten polysilicon manufacturers through 2024 are provided in The Polysilicon Market Outlook 2024.

The 76-page report contains elaborate scenarios of supply and demand, detailed forecasts of polysilicon prices and cash production costs through 2024 as well as the latest developments of the dominant Siemens process, fluidized bed reactor (FBR) technology and upgraded metallurgical-grade (UMG) silicon. For more information on the report, go to The Polysilicon Market Outlook 2024.

Bernreuter Research was founded in 2008 by Johannes Bernreuter, one of the most reputable photovoltaic journalists in Germany, to publish global polysilicon market reports.

As early as 2001, Bernreuter authored his first analysis of an upcoming polysilicon bottleneck and new production processes. Since publishing its first report in 2010, Bernreuter Research has gained a reputation of providing the most comprehensive and accurate polysilicon reports on the market.

0
0   0
previous 'Whitest' and Coolest White Paint That Can Significantly Cut Electricity Bills Discovered by Nanoscientists
next Net Zero by 2050: A Roadmap for the Global Energy Sector