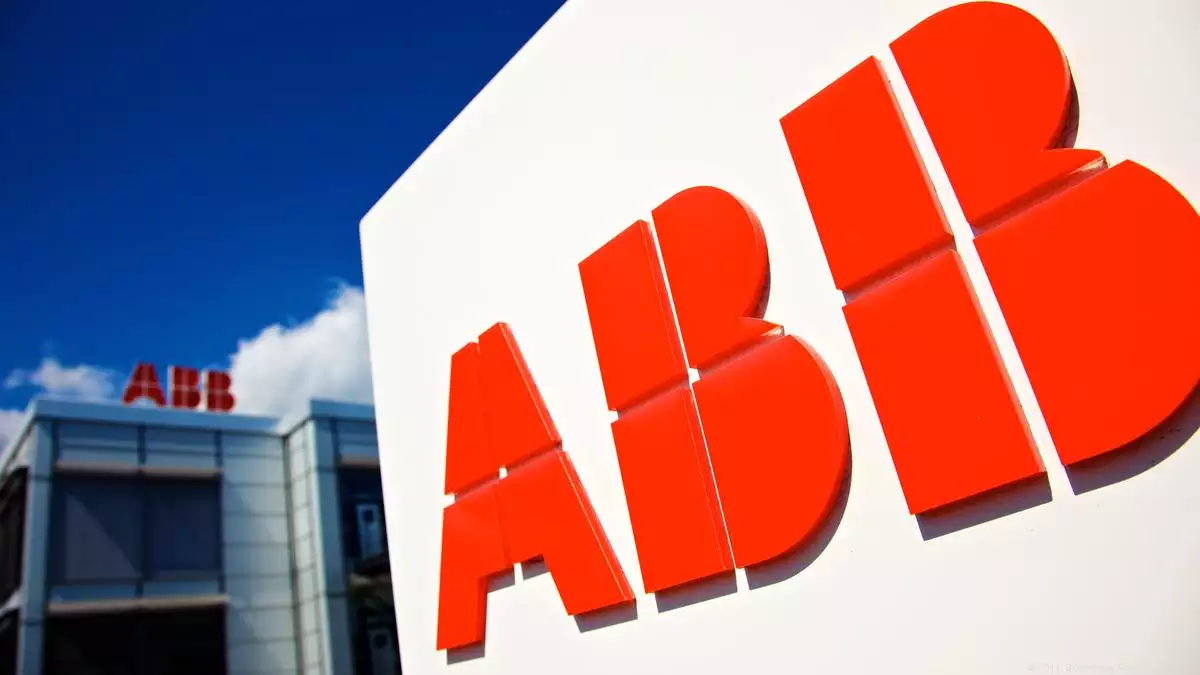 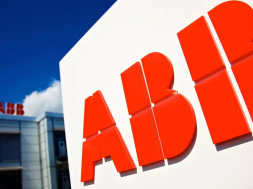 The maker of industrial robots and drives this month pre-announced an 11% rise in first-quarter revenues and improvement in its profit margin.

The maker of industrial motors and drives reported net profit rising by 34% to $502 million during the first quarter, as customers rebuilt their inventories.

The figure close was to the $535 million for the first quarter of 2019. The Swiss company said it expects its orders and revenues grow by more than 10% during the second quarter with an operational profit margin of 14%.

The maker of industrial robots and drives this month pre-announced an 11% rise in first-quarter revenues and improvement in its profit margin.

ABB said it had begun carving out its e-mobility business into a separate legal entity ahead of a potential IPO.

“These steps will allow us to prepare for a possible public listing, creating a platform for accelerated growth and value creation in this business,” Chief Executive Bjorn Rosengren said.

The business, which builds fast electric chargers for cars and buses, had revenues of $220 million in 2020, and has had an average growth rate of 50% over the past five years. 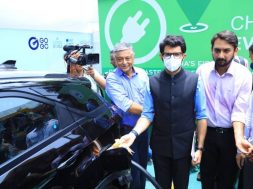