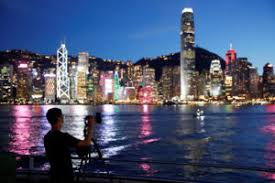 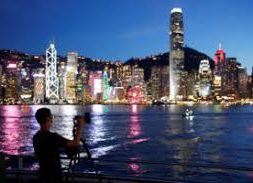 AC Energy Philippines Inc. (ACEPH) is infusing as much as P2.2 billion into two of its subsidiaries, Bataan Solar Energy Inc. and Giga Ace 4 Inc., in line with efforts to push renewable energy initiatives.

Through this latest move, the Ayala group’s platform for the energy business is following through with an outlay of up to $100 million or about P5 billion for new technology investments, which was announced in March.

ACEPH said in a disclosure that its board of directors had given the green light for the investments in Bataan Solar and Giga Ace 4, and had tasked a team to finalize the needed subscription agreements.

“The company’s infusions into each of Bataan Solar and Giga Ace 4 will be used by the subsidiaries to further the opportunities presented by emerging clean energy technologies,” ACEPH said.Also, the investments into the two companies will be used for various development activities like securing land, permitting, undertaking project studies, project planning, and procuring and installing equipment available from the new technologies that the subsidiaries will use.

In March, the board of ACEPH approved the increase in its authorized capital stock by P24 billion aside from another change in name to AC Energy Corp.

This was by way of an infusion from AC Energy Inc., the new parent firm of the subsidiary formerly Phinma Energy Corp.Back then, AC Energy chair Fernando Zobel de Ayala said the infusion would firmly establish the ACEPH as Ayala’s energy platform both in the Philippines and around the region.

Zobel was referring to the combination of ACEPH’s domestic assets as well as AC Energy’s international portfolio.

The combined platform is intended to have an attributable capacity of around 1,500 megawatts (MW) in operations and

under construction, of which 60 percent is from renewable energy.

Their goal is to reach 5,000 MW of renewable power generation capacity by 2025. INQ