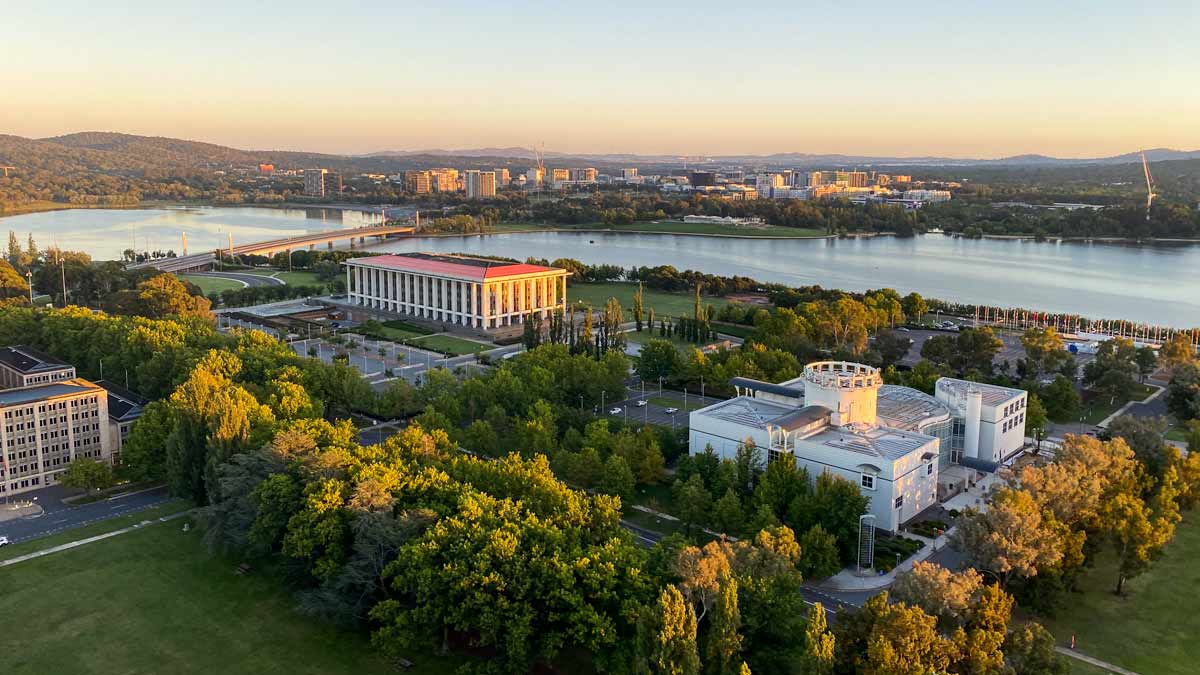 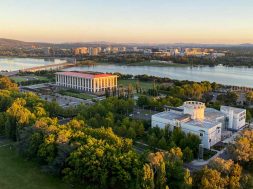 The ACT government has unveiled plans to phase out the use of fossil gas in Australia’s capital territory by 2045, with the release of a paper modelling the transition to full electrification of homes and businesses over the coming two decades.

In an announcement on Thursday, ACT chief minister Andrew Barr said the move to quit gas was a part of the Territory’s decarbonisation journey, led by its shift to 100% renewables and hurried along, perhaps, by soaring gas prices.

“Gas prices have risen by around 25 per cent since 2016 and are expected to continue to rise,” Barr said.

“In short, the days of cheap gas in Australia appear over and renewable electricity is now the cheapest and cleanest way to power our homes and businesses.”

In line with the ACT’s recent commitment to quit fossil fuel cars, Barr said the Territory’s electrification would be “a long-term and gentle transition,” to give Canberrans plenty of time wrap their minds – and budgets – around the move.

“We’re not switching off the gas network overnight. Like the transition from analogue to digital TV, or the phase out of leaded petrol, this will be a staged and managed transition,” he said.

On the more immediate front, however, Barr said the transition would start immediately with new “greenfields” suburbs, which would no longer be connected to gas mains.

In existing suburbs, the government said new gas connections would cease for infill developments from 2023.

Otherwise, the government has launched an interactive online hub, detailing why the transition is important, what consumers can do to start weaning themselves from gas, and what support is available from government.

It has also released a Powering Canberra: Our Pathway to Electrification position paper, outlining the decision to quit gas, modelling future energy use in the ACT, and setting out the planned phased approach to the transition.

Some of the finer details are yet to come, however, with the planned released of an Integrated Energy Plan in 2024, “to set the foundations for a gentle and manageable transition … and also consider the use of renewable gas in niche applications.”

“Now is the time to lay the foundations to ensure Canberra is a sustainable, modern city,” said ACT energy minister Shane Rattenbury on Thursday.

“There is no future in polluting fossil fuel gas and we need to start the journey with the Canberra community towards phasing it out.

“This announcement provides the certainty Canberrans need to start planning their switch over the next twenty years.

“A carefully considered plan with input from the community will make this ongoing transition equitable, with support for our low income and vulnerable households and businesses to make this change.

Rattenbury said the government was aware that some gas users, particularly some businesses, currently faced high cost barriers or could not make the transition due to substitute technology not yet being available.

“We’re committed to working collaboratively to manage this long-term transition, remove these barriers and understand the niche areas of the economy where renewable gas technologies may be necessary,” he said.

“The right time to move to an electric appliance is when your gas appliance is due for replacement. You can do your part by choosing energy efficient electric systems that can run on our 100% renewable electricity.

“This will have an upfront cost but will save you considerable money in the longer term as efficient electric appliances will often have lower running costs, while also cutting emissions.”

The move to quit gas in the ACT follows a similar move by the Victorian state Labor government last month, starting with the introduction of incentives for households to shift to electric appliances, and the removal of the planning requirement for new developments to be connected to gas.

The Andrews government in July released its long-awaited Gas Substitution Roadmap, outlining the steps away from the use of gas in homes and businesses and paving the way for all electric homes.

At the time, the Victorian government said all-electric new homes with solar could enjoy annual electricity bills as low as $850 a year, and less if a battery was also installed – significantly less than the average annual energy bill of $2,660 for a new home with gas and electricity.