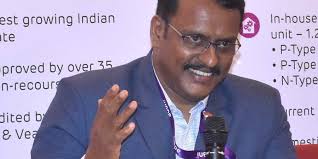 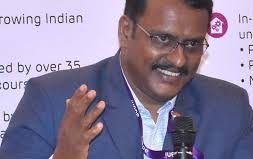 A top company official said that the company was manufacturing module and panels, which were cheaper and durable, for Indian markets unlike most which are made in China.

As 80 per cent of solar panels available in the country were made in China, the company was manufacturing module and panels, which were cheaper and durable, for Indian markets, general manager(business development) of Adani Solar Cecil Augustine told reporters here.

With a marketshare of 10 per cent and expected growth, the company was sure to capture 50 per cent marketshare in another two years, Augustine said. The company official was here to announce the launch of its retail distribution business in Tamil Nadu with K Powers Solar, an exclusive channel partner for the region.

In a span of three months, Adani Solar has expanded the retail distribution of its solar panels in seven regions, helping over 500 cities across the country meet their renewable energy requirement, he said. The partnership with K Powers is a stride towards facilitating the switch to sustainable solar power, across consumers, SMEs, MSMEs and institutions in the state at the lowest capex costs, he added.

0
0   0
previous In the matter of: Petition seeking approval for deviation to fulfill the obligation of RPO for FY 2018-19
next Greenko,  Sterlite  among  5  bidders for Andhra energy storage project