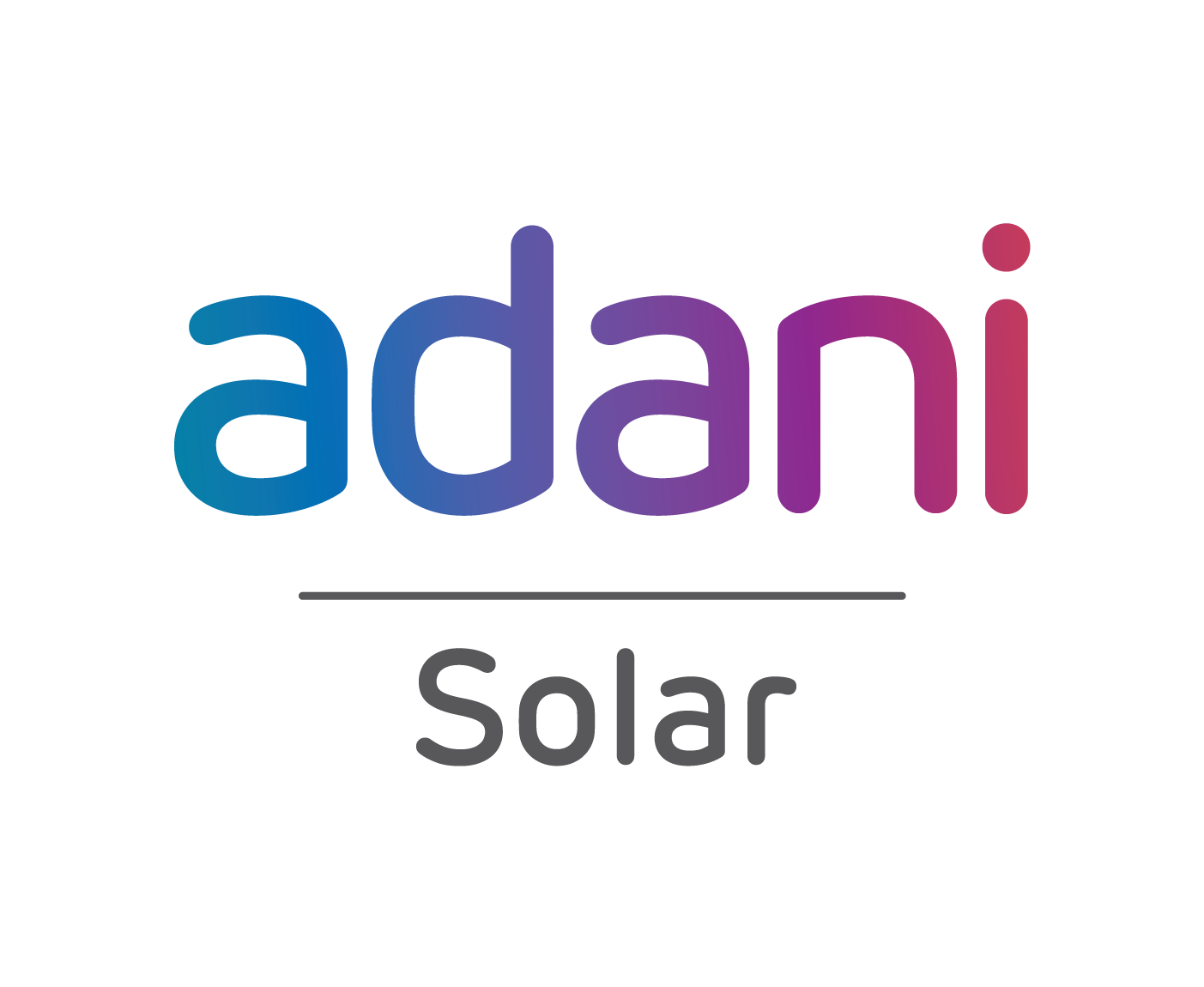 Adani Solar’s cutting-edge technology, scale of operations, cost leadership and reliability, sets up apart from all other global competitors and supporting utilities.

Let’s take an in-depth look at the technologies, behind the innovations of its recently announced High Efficiency ultra-high-power modules designed for applications in small to utility-scale power plants with

With these gallium-doped cells, Adani Solar modules have increased annual generation performance, power performance and long-term reliability. The 1st year power warranty is an industry-leading 98% and linear annual degradation is within 0.45% after Year 1.

Adani Solar has also adopted a superior soldering technology on its modules that has increased the module conversion efficiency by 0.3%. This technology uses wires that maximize light capture and reliably connect cells with reduced gap distance. More importantly, soldering reduces the tensile stress of the cell and ensures higher reliability.

If we see the current trend in India’s Solar industry, many Indian manufacturers are still trying to migrate from Poly/ Multi manufacturing to Mono manufacturing, while our overseas contemporaries have already migrated to high efficiency Mono.

Adani Solar has already developed the infrastructure to manufacture the M10 (182mm) and G12 (210mm) design with high efficiency cells of 23% and above reaching power class bins of 540Wp and above, making it an early adopter in Global Solar technologies in India.

Product design based on industry insights and real-world applications

The working current of Adani Solar modules are as high as 13-17A, including the bifacial gain. The operating current remains within the maximum input current range of the inverter, with no power generation losses. The module length is compatible with 1P and 2P horizontal single axis tracking systems.

Adani Solar modules come with “Double glass with frame” design that provides exceptional strength for high load capacity. The strength of the frame negates the need for a crossbeam, hence no shading losses at the back of the module.

In terms of BOS simulations using fixed brackets and centralized inverters, Adani Solar modules can reduce BOS costs by more than (US$1.5 cents/W) when compared to mainstream products in the market.

With string inverters, Adani Solar modules can improve the capacity ratio of the power plant, reduce AC equipment cost, and bring about the lowest LCOE for large power plants.

Adani Solar is partnering with more than 20 global customers to verify the BOS savings, lowest LCOE and high performance of its Elan (Bifacial)/ Eternal (Monofacial) modules in real world applications.

Adani Solar firmly believes in continuous innovations that can be quickly brought into volume production delivering true value for its partners and customers.

The module production capacity of Adani Solar is expanding from 1.5 GW to 3.5 GW in 2021. Elan (Bifacial) and Eternal (MonoFacial) series will be produced in volume and receive IEC/UL certification shortly in the next few months during 2021. The Company is also planning to expand its manufacturing capacity to up to 6 GW in 2023-2024. 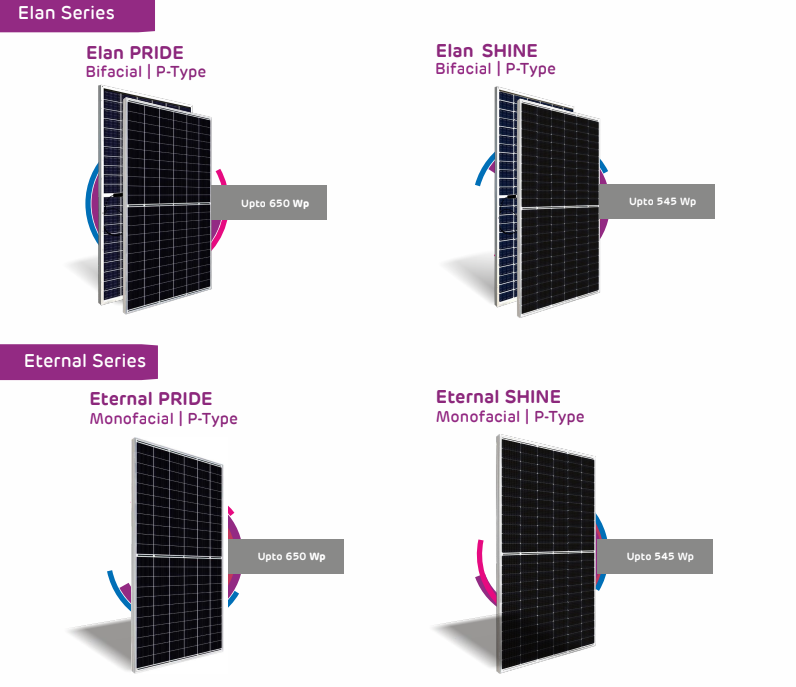 Adani Solar‘s Elan and Eternal range includes 66C and 72C formats, in bifacial and monofacial applications. The 72C (M10) version deploys the traditional 6 rows design in a 72-cell layout with front-side power up to 540W, which is the optimal choice for the ultra-large power plants worldwide. The 66C (G12) module has front power of 660W and a smaller footprint that broaden its applications.

0
0   0
previous Submission of 27th Annual Report for the Financial Year 2020-21 along with the Notice Calling Annual General Meeting Pursuant to Regulation 34 of SEBI (Listing Obligations and Disclosure Requirements) Regulations, 2015 - EQ Mag Pro
next On the Conclusion of the tenure of the Hindi Salahkar Samiti of the MNRE - EQ Mag Pro