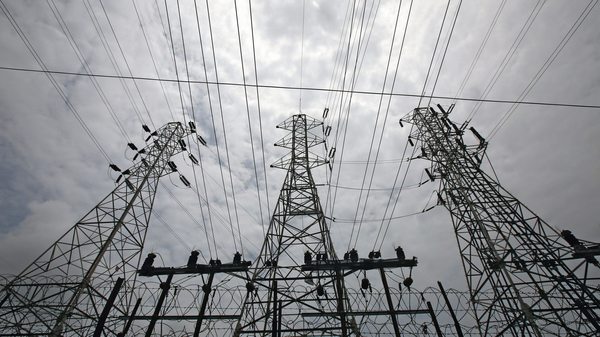 Adani Transmission to raise up to $1 billion through bond sale 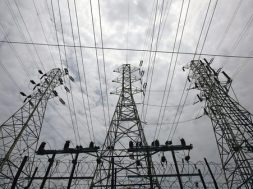 Adani Transmission to raise up to $1 billion through bond sale

“The proposed bond issuance will be used to repay existing high-cost debt of the company, specifically the debt that Adani Transmission raised to acquire Reliance Power’s Mumbai distribution business,” said the first person mentioned above.

“Work on the bond issuance has started recently. Standard Chartered Bank is currently advising the company and more banks are expected to join the syndicate soon. The bond offering could be launched after the September quarter results,” said the second person.

Adani Transmission was earlier trying to raise equity to repay part of its debt, but the plans did not fructify.

“As a group, they have been very active in the dollar bond market this year,” he added.

Mint had reported in January that Adani Transmission was looking to raise up to ₹ 3,000 crore through a qualified institutional placement (QIP) offering to repay debt. It had appointed five investment banks—Kotak Mahindra Capital, Citi, Credit Suisse, Edelweiss and JM Financial—to manage the share sale.

As on 31 March, the company’s total outstanding debt stood at ₹18,900 crore, or $2.7 billion, according to its investor presentation, comprising of rupee and dollar bonds, masala bonds, commercial paper and external commercial borrowings.

In July, Adani Ports and Special Economic Zone Ltd had said that it was raising dollar bonds worth $650 million to buy back bonds of the same amount, which were due next year.

Adani Transmissions’ bond issue follows several other Indian firms who tapped into the offshore bond market this year, after tepid fund-raising activity in 2018. Last year, Indian companies had raised $6.3 billion through dollar-denominated bonds, down 51.7% from a year ago, according to data from Refinitiv.

While IndusInd Bank Ltd raised $400 million through a benchmark three-year issuance, at a coupon rate of 3.875% per annum in April, the State Bank of India had raised $1.25 billion through overseas bonds in January. GMR Hyderabad International Airport Ltd also raised $300 million through bonds in the offshore market to refinance debt of its parent firm, GMR Infrastructure Ltd. Renewable power producer ReNew Power Ltd, too, has raised close to $700 million through two bond offerings.