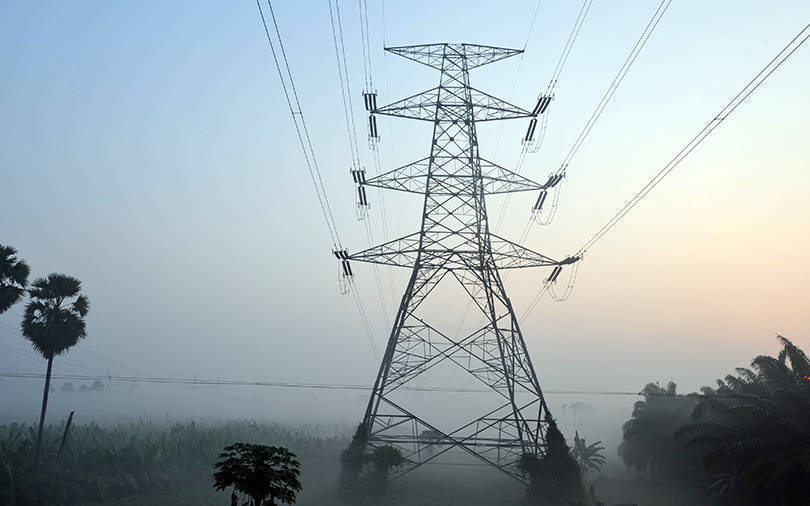 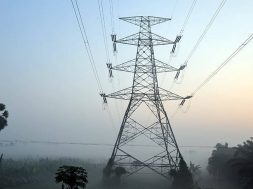 The state government, which owns 51% of the power producer, has exercised its ‘right of first refusal’ to effectively disallow Adani Power from buying the 49% stake, the company said in a stock-exchange filing on Thursday.

In June, AES had agreed to sell its 49% stake in OPGC to Adani Power for $135 million in cash.

AES is exiting the venture 22 years after it first associated with the state government-promoted company.

The New Indian Express newspaper said earlier this month that following the state government’s decision to exercise its right of first refusal, the share transfer had been stuck pending an approval by the Competition Commission of India, the country’s antitrust atchdog.

The deal marks the end of the road for AES in India’s thermal power sector, where only a handful of foreign companies have entered in the past three decades despite the government’s efforts to attract overseas investment. CLP India Pvt. Ltd and Sembcorp Energy India Ltd are the only significant foreign players in the sector.

In June, AES said that the stake sale was part of its global strategy to reduce the share of coal in its portfolio.

AES had entered India in 1992 and had set up some wind power projects, too. It sold its wind energy projects to Tata Power Renewable Energy Ltd in 2013. Last year, AES again joined hands with Tata Power as well as Japan’s Mitsubishi Corp for a 10-MW grid-scale battery-based energy storage system in Delhi.

Adani Power had earlier said that the proposed acquisition would mark its foray into Odisha.

Adani Group, via its various units, has made a number of acquisitions in the energy, ports, logistics and other sectors to expand rapidly over the past few years.

In January this year, for instance, Adan Ports and Special Economic Zone Ltd agreed to acquire a 75% stake in the Andhra Pradesh-based Krishnapatnam Port Company Ltd for an enterprise value of around $1.9 billion.