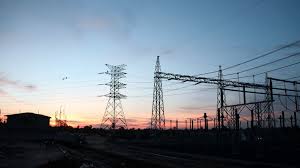 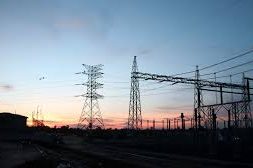 The Asian Development Bank (ADB) has approved a $171 million loan to Myanmar with the construction of electricity infrastructure.

The fund will be used to build 44 medium voltage substations and 1,006 kilometres of distribution lines across Kayin state, the Ayeyarwady, east Bago and Magway regions. According to a statement, this will bring electricity to over 40,000 households.

Myanmar will also set up its first computerised system for electricity distribution to optimise power distribution through real-time monitoring and network fault management.

ADB has provided over $500m in loans to help Myanmar’s energy sector, the government’s energy policy reforms and infrastructure development, a statement said.

The government of Myanmar adopted the National Electrification Plan (NEP) in 2014, aiming to make electricity available in all regions in Myanmar 2030.

Up to May, the NEP has delivered electricity access to two million people and to schools, rural health clinics and community centres by extending the public grid in over 5,000 rural villages and delivering solar home systems and renewable energy mini-grids in 7,200 villages domestically, according to a statement.