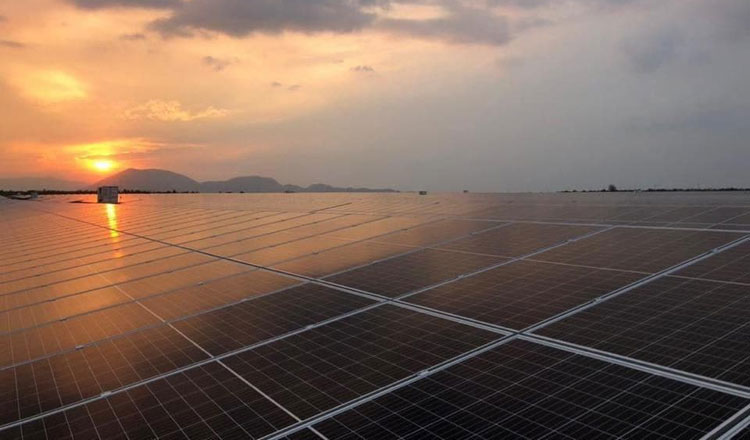 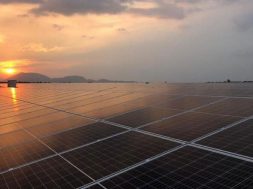 The Green Climate Fund (GCF) has granted $300 million to the Asian Development Bank (ADB) to assist in creating environmentally friendly infrastructure projects that aim to help economies in the region recover sustainably and create jobs.

The ADB said the funds will be utilised by the ASEAN Catalytic Green Finance Facility’s (ACGF) Green Recovery Programme to support green infrastructure projects in ASEAN member nations, specifically in Cambodia, Indonesia, Laos and the Philippines.

“The ACGF Green Recovery Programme is designed to kick-start a cycle of low-emission investments during the first years of a COVID-19 recovery,” said ADB Vice-President Ahmed M. Saeed.

One of the programme’s goals is to help shore up the region’s investment needs for green infrastructure that before the pandemic were estimated at $210 billion annually.

ADB said that number has likely increased because of the regional economy shrinking by 4.4 percent in 2020.

In Cambodia, the ACGF helped to plan the development and bidding process for the Cambodia National Solar Park Project in 2019.

Ministry of Mines and Energy Director-General Victor Jona said Thai-owned renewable energy company Prime Road Power Co won the first stage of bidding for the completion of a 60 mW solar power plant, which is part of the National Solar Project and will be financed by the ADB via a concession loan.

He added that bidding for the second stage – a 40 mW solar project – opened in mid-February this year and is still ongoing. He confirmed that ADB is financing the project, which is being monitored by Electricite du Cambodge (EDC).

Jona said: “We thank ADB for supporting green power in Cambodia. With the participation of the private sector, they (ADB) have been involved in the investment in a number of solar farms, hydropower and biomass projects.”

He also said that EDC, the state utility, is negotiating the development of another 80 mW-capacity wind farm.

These loans can help stimulate further investment in on-grid solar energy. With the right changes to regulations, the funds could also significantly increase rooftop solar power – which has great potential here in Cambodia.

The ACGF was created in April 2019 to support green infrastructure investments in Southeast Asia.