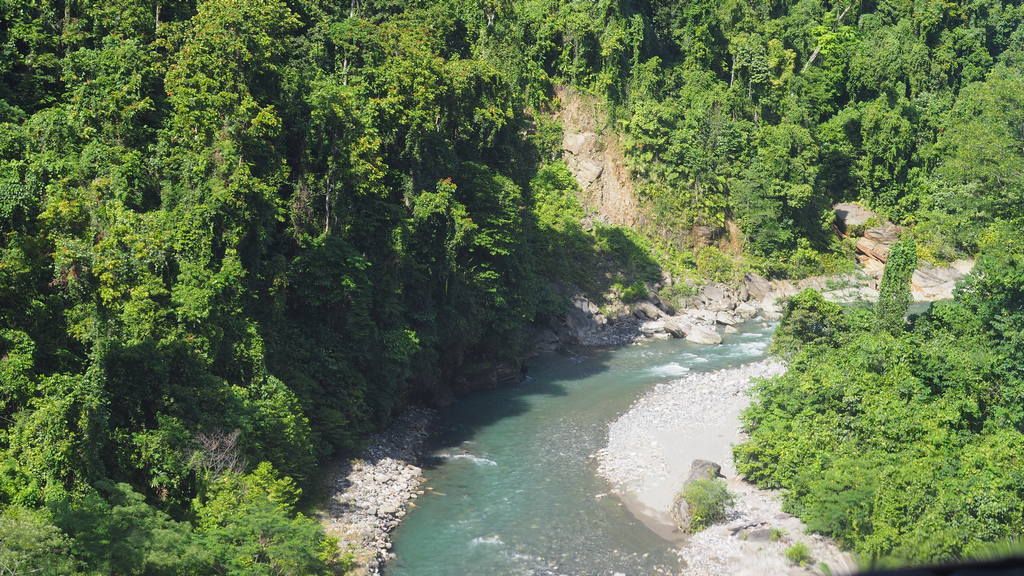 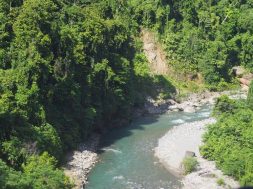 Shandong Province has seen rapid industrial development and is now the PRC’s largest energy consumer using around 10% of national consumption. The provincial government is scaling up climate investments to help the PRC meet its Intended Nationally Determined Contributions. In order to do this, public sector resources need to be supplemented with much larger sources of financing, including private, institutional, or commercial funding. The private sector could also bring in expertise, efficiency, and new technologies.

“The province was chosen as a pilot area to demonstrate a new approach to shifting to a low-carbon and climate-resilient growth path, which could be replicated in other provinces and regions in the PRC,” said ADB Director of the Public Management, Financial Sector, and Regional Cooperation Division for East Asia Ms. Xiaoqin Fan. “ADB’s participation in the fund should attract other sources of finance to focus on projects that will improve the climate resilience of the people and the quality of life in Shandong Province, but which may otherwise be perceived as too high risk for commercial investment.”

SGDF will be run by Shandong Development & Investment Holding Group, a state-owned enterprise of the provincial government, in association with a professional fund manager, CICC Capital Management Co., Ltd. SGDF will invest 75% of its funding in climate mitigation projects, while the remaining 25% will support climate adaptation projects. By 2027, the projects under SGDF are expected to help reduce carbon emissions by 2.5 million tons per year and directly build resilience for at least 2 million people in Shandong Province. SGDF will prioritize sectors including renewable energy production, green buildings, and low-carbon transport to address the main sources of greenhouse gas emissions in Shandong Province, and focus on irrigation, integrated urban water management, and coastal protection for climate change adaptation.

In line with this, ADB’s assistance will also help in enhancing the knowledge and skills of local governments, civil, and private sector to prepare and implement climate-positive development projects. For instance, SGDF will promote the adoption of SOURCE, a multilateral digital, cloud-based platform initially developed by ADB and adopted by other international financial institutions and the private sector, to fast-track the delivery of quality infrastructure projects.