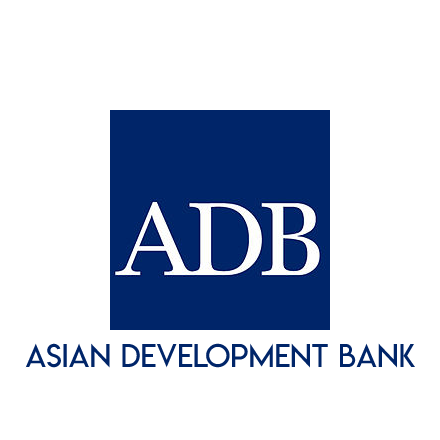 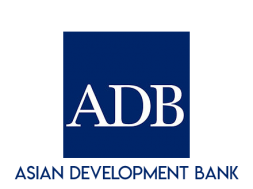 NUR-SULTAN, KAZAKHSTAN: The Asian Development Bank (ADB) has signed an agreement for a $30.5 million loan in tenge equivalent to M-KAT Green LLP—a special purpose vehicle created for the project—to build and operate a solar plant to ease power supply shortages and boost the share of renewable sources in the country’s energy mix.

M-KAT Green is 100% owned by Total Eren SA, a leading French-based Independent Power Producer (IPP). The project is cofinanced with the European Bank for Reconstruction and Development (EBRD) and is ADB’s first project in Central Asia with Total Eren.

“This will be one of the largest solar power projects in Central Asia and an important step forward given that Kazakhstan’s electricity sector needs significant investment to rehabilitate outdated power assets and expand capacity to meet rising energy needs,” said Investment Specialist at ADB’s Private Sector Operations Department Mr. Wolfgang Pocheim. “ADB’s assistance will have a demonstration effect on other potential developers and sponsors to establish the viability of future solar projects.”

The 100-megawatt (MW) power plant is already under construction in the country’s southeast, near the town of Shu in the Jambyl Region. It will cover 500 hectares and is scheduled to be operational by the end of this year. ADB supported the project jointly with EBRD, building on a successful partnership between the two organizations in financing renewable energy projects in Kazakhstan.

Coal-fired power plants account for 80% of electricity generated in Kazakhstan. Around 70% of installed capacity is considered technically obsolete and power shortages persist, especially in the southern region. In 2013, Kazakhstan announced a plan to transition to a green economy and boost the share of clean energy to 50% of total power generation by 2050.

The power plant will help Kazakhstan fulfill its nationally determined contribution to the Paris Agreement on climate change by reducing carbon emissions. Power from the project will be sold under a 15-year power purchase agreement between M-KAT Green and the Financial Settlement Centre for Support to Renewable Energy Sources, a limited liability partnership 100% owned by the Kazakhstan Electricity Grid Operating Company.